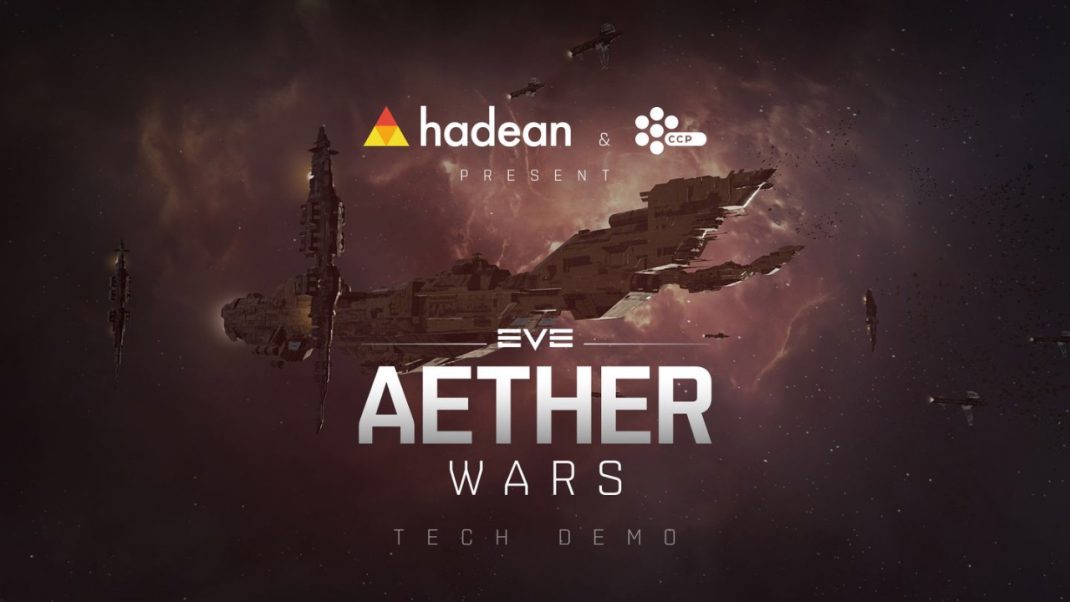 Hadean is the creator of Aether Engine, the world’s first distributed simulation engine that allows developers to create cloud-native games with unprecedented gameplay possibilities. As announced last month, Aether Engine will be powered by Microsoft Azure to allow developers to seamlessly scale their applications at increased speed and ease across the cloud.

Aether Engine will receive its first public showing at GDC 2019 through EVE: Aether Wars, a real-time 10,000 player space deathmatch. To participate, prospective players can sign up for free by visiting www.aetherengine.io/pvp-10k to provide their details.

The EVE: Aether Wars tech demo will be followed by a lightning talk from CCP Games’ CEO Hilmar V. Pétursson and hosted by Hadean. ‘Emergent Game Design: What has CCP learnt over the years?’ will take place at Stand S366 at 11:00 PST on Wednesday 20 March.

CCP is providing EVE Online and EVE: Valkyrie assets for use in the Aether Engine, enabling Hadean to focus on addressing the challenges faced by developers within large-scale online multiplayer environments. The ongoing collaboration between the two companies will seek to explore the potential for substantial changes to the technical infrastructure of EVE Online.

“We are thrilled to have the support of CCP Games with EVE: Aether Wars,” said Craig Beddis, Hadean’s CEO. “This move allows us to focus on our strength – building technology that unlocks new creative possibilities for games developers. We have a world-class team of engineers at Hadean creating EVE: Aether Wars and CCP’s expertise ensures that we have the perfect partner to match the pioneering ambition and robust quality of our technology.”

“Hadean’s technology has the potential to unlock huge creative and design-orientated freedom within virtual worlds such as EVE,” said Hilmar V. Pétursson, CCP Games’ CEO. “We are very happy as always to join up with intrepid pioneers setting out to push the boundaries of what is possible. Continuing to do that I believe will bring about the conditions where EVE will outlive us all. We therefore embrace the chance to inject New Eden into the Aether Engine and create the stunning sci-fi spectacle EVE: Aether Wars. I for one am excited to see our internet spaceships from EVE Online and EVE: Valkyrie playing together, enabled by this cutting-edge technology!”

For further details on Hadean and the Aether Engine, visit www.hadean.com and www.aetherengine.io.

For more information about CCP Games and the EVE Universe, visit www.ccpgames.com/products.