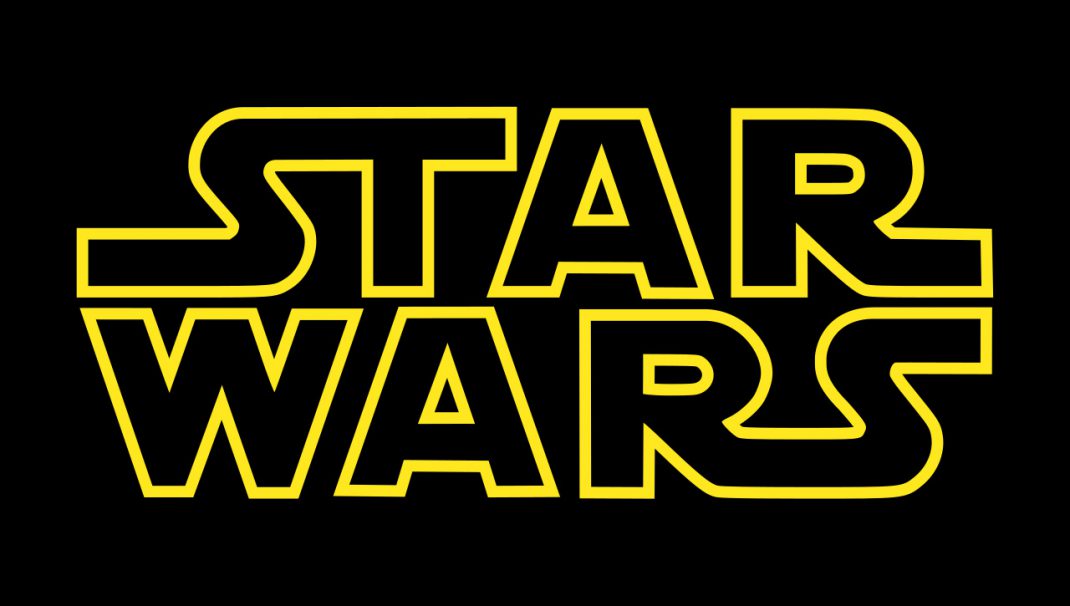 Glendale, Calif. (February 15, 2019) – Fans of two of the most anticipated films of 2019 – Star Wars: Episode IX and Disney’s Frozen 2 – can begin counting down to October 4 when new products inspired by these two major entertainment events will begin hitting shelves around the world. Marking Disney’s first-ever, global simultaneous rollout for two entertainment juggernauts, retailers around the world will create unique celebrations for each of the franchises to honor their individual legacies.

“This is truly an epic moment for fans, families and retailers as products for two of the biggest-ever entertainment franchises hit shelves simultaneously,” says Ken Potrock, President, Consumer Products Commercialization. “We’ll be working with our partners to create suitably spectacular celebrations for each, in line with the excitement and anticipation of the legions of Star Wars and Frozen fans around the globe.”

TRIPLE FORCE FRIDAY
Triple Force Friday will celebrate the launch of a whole range of brand-new products from a trio of original Star Wars entertainment events, including products inspired by:

As Star Wars fans have come to anticipate, products spanning categories from toys to collectibles, housewares, books, apparel and more will go on sale beginning at 12:01 a.m. on October 4, 2019. Stores around the world will join the festivities with in-store events and midnight openings.

Commemorating merchandise introduced in advance of the episodic films, Triple Force Friday is an anticipated event for Star Wars fans around the world. Past iterations, including a live unboxing event that rolled through 15 cities worldwide in 2015 and a global in-store digital scavenger hunt using augmented reality technology in 2017, brought out millions of people who shared their experiences.

“With Disney’s Frozen 2 and Star Wars: Episode IX both launching in the same year, it will be a notable time for the toy industry,” says Juli Lennett, Vice President, Industry Advisor for The NPD Group’s U.S. toys division. “If history is any indication of future success, both Frozen and Star Wars will be among the top-selling properties of 2019, just as they were in 2014 and 2015/2016, respectively.”

Details of how Triple Force Friday will unfold will be revealed closer to the event, but fans can expect its legacy of unique experiences to continue, and for the new products to be kept under wraps until October 4, with additional new products continuing to rollout leading up to the theatrical release and beyond.

For more details on Triple Force Friday, those interested can visit StarWars.com and follow the conversation on social using #ForceFriday.

Frozen Fan Fest
Disney’s Frozen 2, the highly anticipated animated feature from Walt Disney Animation Studios, will make its big screen debut on November 22, 2019. In celebration of the new film and fan’s excitement for the sequel, Disney and retailers around the world will kick off Frozen Fan Fest on October 4, 2019, when new product rolls out worldwide. Frozen Fan Fest will include product reveals, musical moments, in-store events and much more, introducing an unprecedented assortment of Frozen 2 product and offering fans the opportunity to join the Frozen characters as they set out on a new and epic journey beyond Arendelle. These special fan experiences will continue until the premiere date, with product

continuing to rollout after the film’s release. The Frozen 2 product assortment spans categories including toys, apparel, fashion accessories, housewares, books and much, much more!

In November 2013, Walt Disney Animation Studios released Frozen, which quickly ascended to unparalleled success, delivering over $1.25 billion in global box office sales and becoming the number one global animated release of all time. With its fresh take on the classic fairytale, featuring strong, empowered heroines, powerful songs, and a loveable ensemble of characters that captured the hearts of fans of all ages, the Academy Award®-winning animated feature created a cultural phenomenon.

The frenzy for all things Frozen continued to grow in 2014 and beyond, solidifying its place in the zeitgeist and translating into massive sales at retail. Frozen products flurried across toy industry and holiday wish lists with the National Retail Federation naming toys from the franchise property as some of the top toys for 2014. Anna and Elsa costumes sold over three million units that year and became the top costumes at Disney Stores around the world.

Frozen has since been propelled by new content including animated shorts and specials, a Broadway show that will begin touring this year, Parks attractions, character appearances, and retail category expansion across home goods, food, health and fashion.