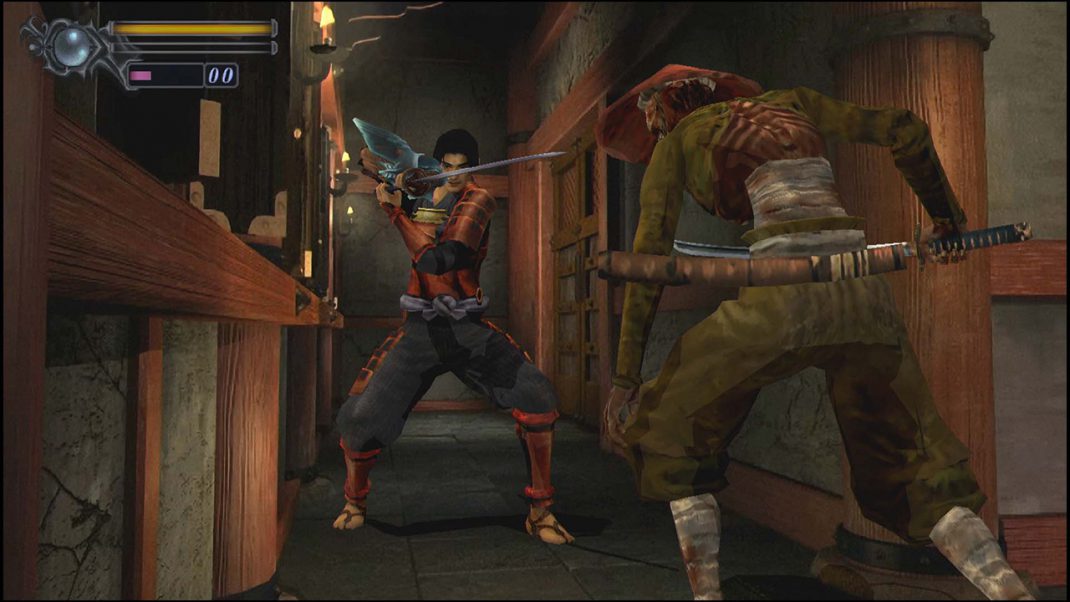 January 15, 2018 – The legendary samurai adventure Onimusha: Warlords returns today, launching for PlayStation 4, Xbox One, Nintendo Switch and Steam. Set in a feudal world filled with magic, samurais and demon warriors, this classic game is available digitally today on all formats across North America and Europe for MSRP $19.99/€19.99/£15.99. Fans in North America have the option to purchase physical copies of Onimusha: Warlords for PlayStation 4 and Xbox One.

To celebrate the release of Onimusha: Warlords, Capcom has revealed a brand-new Launch Trailer. Check out skilled heroes Samanosuke and Kaede in action as they slice their way to victory as well as the modern enhancements included in the release by heading over to the press site here.

Onimusha: Warlords follows the battle-filled journey of samurai Samanosuke Akechi and ninja Kaede on a quest to save Princess Yuki from a legion of mysterious demons who have invaded Inabayama Castle. As the two travel throughout the castle, they unravel a malevolent plot by those who would serve the evil Nobunaga Oda, a feudal lord resurrected by the demons to fulfil their dark desires. Using sword-based combat, a magical Oni Gauntlet and puzzle solving, players need to call on both brawn and creativity to defeat the demonic foes and save Princess Yuki!