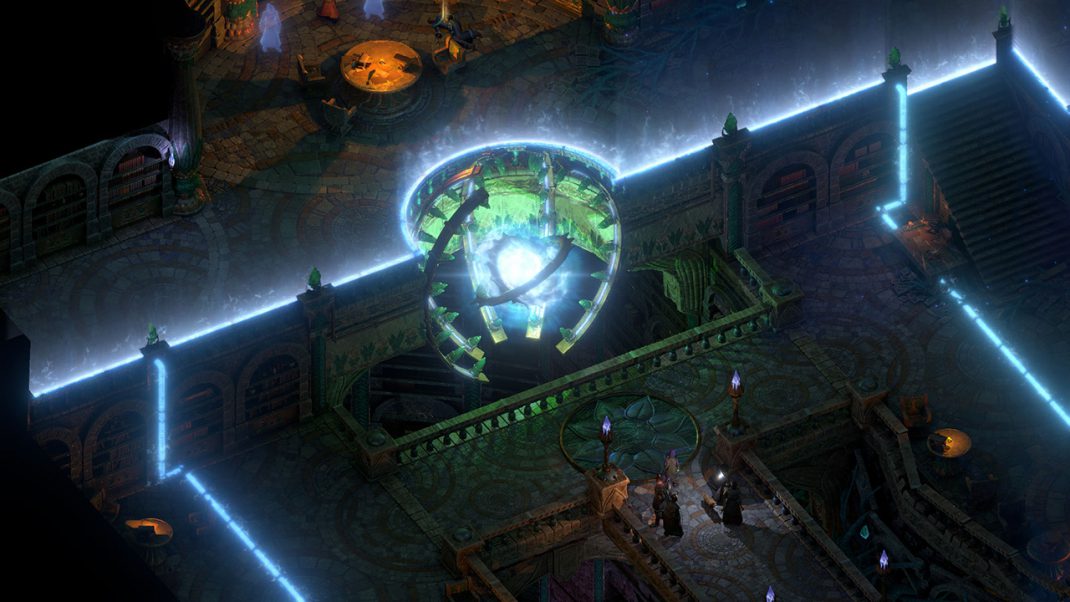 “The Forgotten Sanctum” brings a new adventure to the Deadfire Archipelago as the Archmages of Eora seek the Watcher to assist in keeping a potential catastrophe that looks to be set by a fellow Archmage at bay. With new quests and an immense dungeon to explore, the Forgotten Sanctum awaits those brave enough to enter.

Alongside “The Forgotten Sanctum” comes the 4.0 update patch for Pillars of Eternity II: Deadfire. This update brings with it a host of new features, additional God Challenges, and two new Mega Bosses for Watchers and their crew to battle against.

The final paid Deadfire DLC will launch on December 13th for $9.99 and is also included as part of the Season Pass and in the Obsidian Edition of Pillars of Eternity II: Deadfire.