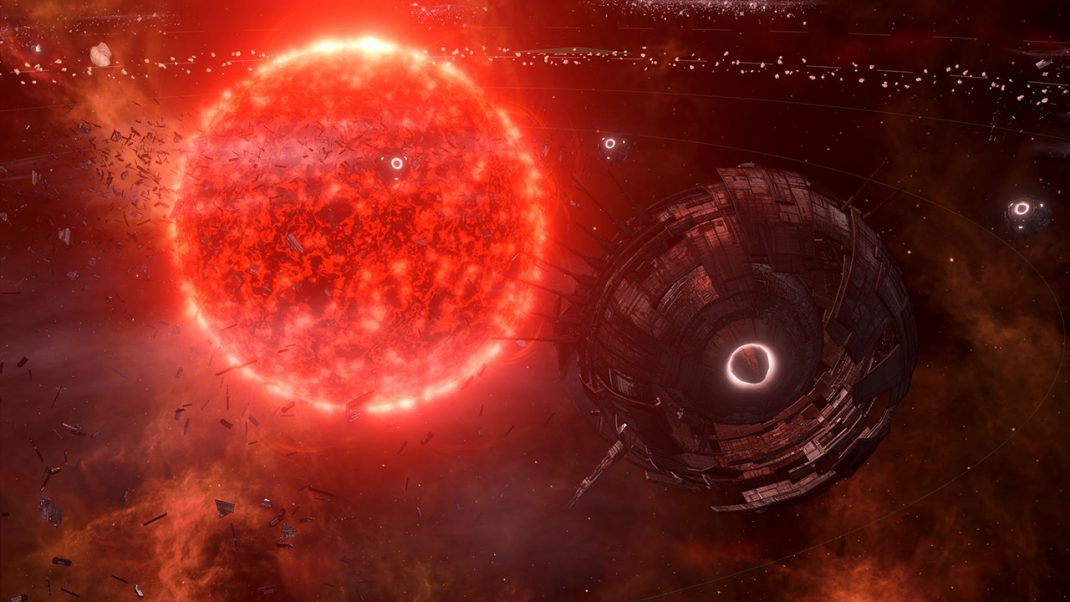 STOCKHOLM – Oct. 18, 2018 – Paradox Interactive, a publisher and developer of games that aim for the stars, has announced that Stellaris: Console Edition, the console adaptation of the popular sci-fi grand strategy game Stellaris, will be launching in Q1 of 2019 for Xbox and PlayStation.

Featuring the same deep strategic gameplay, rich and diverse alien races and emergent storytelling, Stellaris: Console Edition puts the complexity of the galaxy at your thumbsticks. Whether you’re exploring the unknown, discovering the mysteries of the universe, or conquering it for the glory of your empire, console players have more inter-galactic strategy awaiting them than ever before.

Stellaris: Console Edition Deluxe also includes the Plantoids Species Pack, Leviathans Story Pack, and the Utopia Expansion for the explorer ready to take on even more in their adventure. They will become available once they are released.