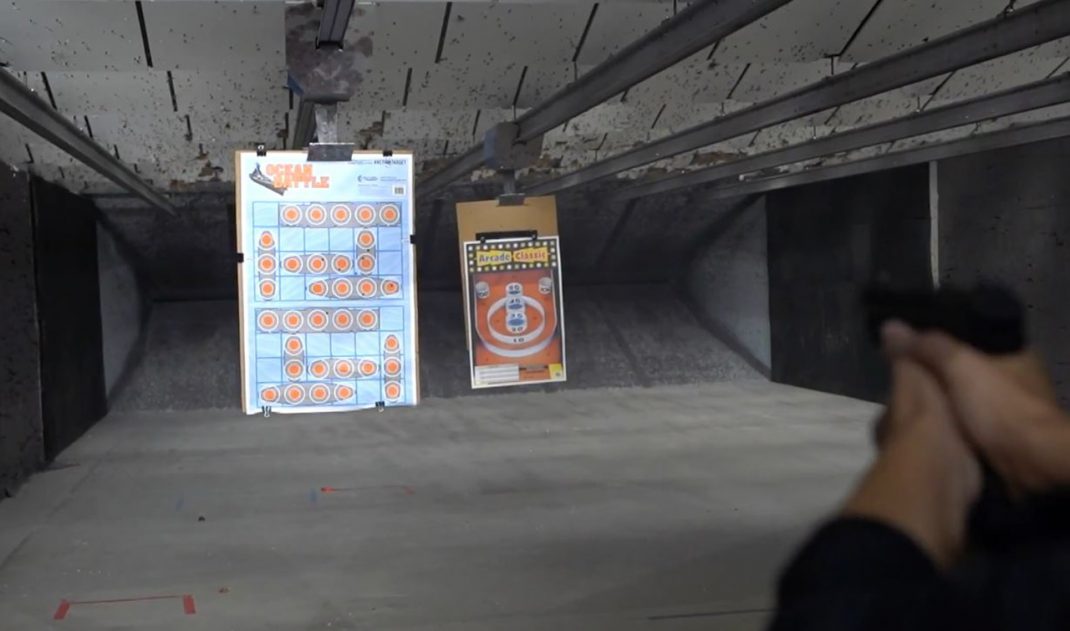 Inspired by arcade games, wildlife hunting, carnival entertainment, tabletop gaming and team sports such as hockey and baseball, the new Game Series paper targets create a riveting and interactive shooting experience. The target designs are vibrant and nostalgic to appeal to the shooter’s sense of amusement. Various targets, such as ‘Alien Invasion’ and ‘Anatomy Training’, employ fluorescent colors, allowing ranges to amplify the game experience through the incorporation of black lights.

Each target includes unofficial rules for game play. The object of the ‘Ocean Battle’ target, for example, is to be the first player to sink his or her opponents’ ships by shooting the target rings on the ships. The rules suggest that each player is given 3 shots per round.

“Range owners are always looking for opportunities to make shooting more exciting and engaging. The Game Series paper targets promote participation and competition among guests while they hone their shooting skills. The selection of games is also impressive: From ‘Billiards’ to ‘Big-O-Hunt’ and from ‘Clown-Shoot’ to ‘Croquet’, there’s something for everyone,” said Joseph Panasiewicz, Product Marketing Manager at Action Target.