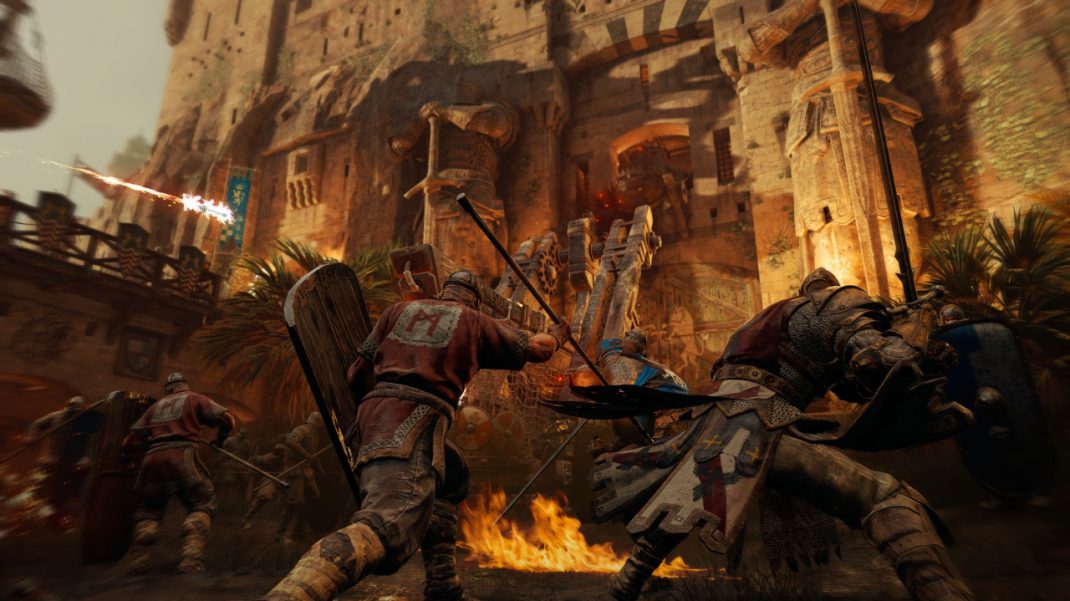 Fans can also tune in to our Ubisoft Twitch channel, YouTube Gaming, Facebook Live or Mixer as we stream live from PAX West Saturday, September 1, and Sunday, September 2, from 1 to 6 pm. The stream will feature gameplay and interviews with the teams behind Tom Clancy’s The Division 2, Assassin’s Creed Odyssey, For Honor Marching Fire, Starlink: Battle for Atlas, Far Cry 5, Skull & Bones™, Trials® Rising and Brawlhalla®. Brawlhalla will also be available to play at the Blue Mammoth Games booth (#6219).

The exciting demos at the booth will provide fans with the chance to stomp around ancient Greece, test their skills on the battlefield, work together as a team with new operators, join the firefight with other agents in the heart of post-pandemic D.C., face zombie hordes and defend Atlas among the stars. A creator of worlds, Ubisoft is ready to take fans to these faraway places and stories for the first time at PAX West.

Additionally, for the duration of PAX West, visitors playing through demos at the Ubisoft booth will receive a selection of in-game rewards, thanks to the Ubisoft Club. The Ubisoft Club team is also inviting 15 new Star Players, representing some of the company’s most committed fans, to participate in the event as thanks for the time and passion they’ve put into the Ubisoft gaming communities.