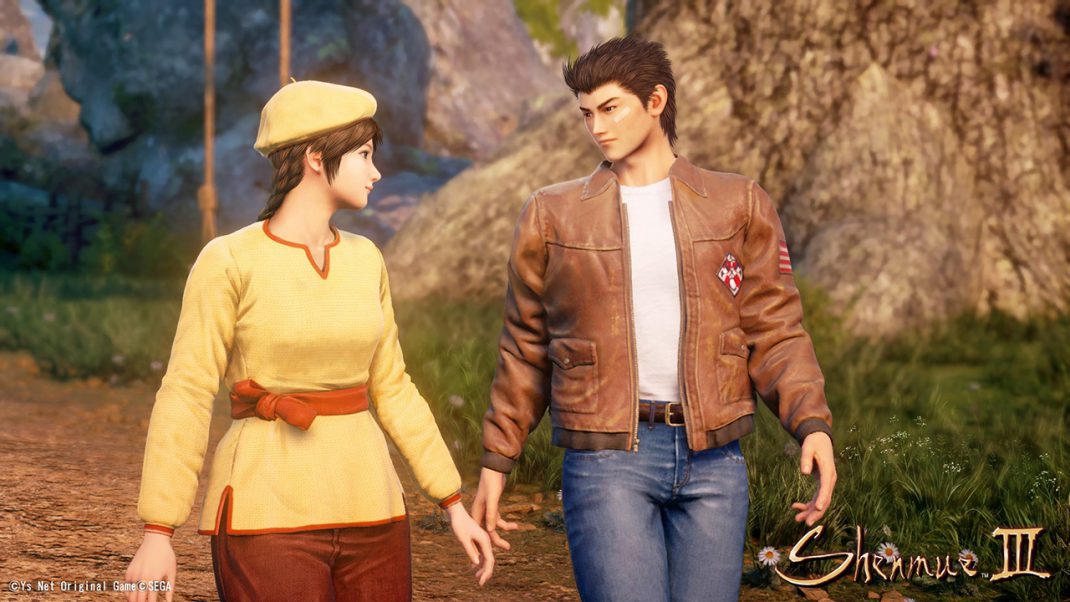 Larkspur, Calif. – Aug. 21, 2018 – During a broadcast at the opening ceremony of Gamescom 2018, Deep Silver and YS Net Inc. proudly revealed that Shenmue III will release on Aug. 27, 2019 on PlayStation® 4 and PC. An accompanying trailer shared a new glimpse at the cult classic series’ continuation, reuniting series protagonist Ryo with a few old friends during a tour of locales from the upcoming game.

Shenmue III sees the continuation of the beloved epic saga which won fans over with its distinct storytelling and immersive atmosphere. In Shenmue III, players will aide teenage martial artist Ryo Hazuki as he investigates his father’s murder.

The next chapter of Ryo’s adventure will lead him through an engrossing open world as he searches for clues, examines objects and gathers information from the people he meets, taking players further into enemy territory, deeper into mystery, and even closer to their destiny.