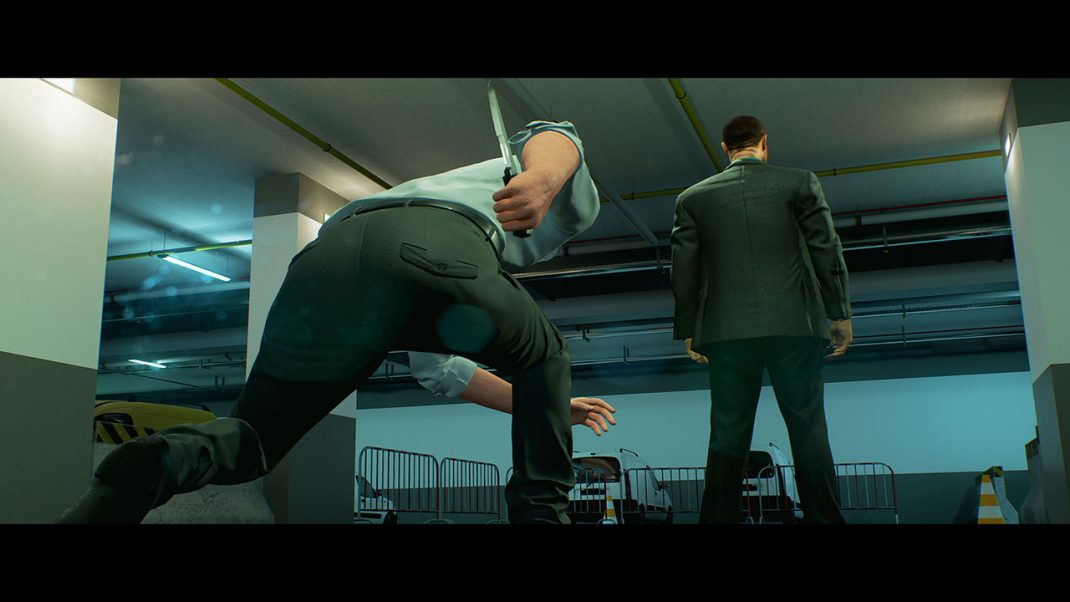 Past Cure Gets Huge Patch and Redesign

Berlin, Germany, July 5th, 2018 –Phantom 8, a Berlin-based indie developer, is pleased to announce a raft of additions and enhancements to Past Cure that presents the studio’s title in a whole new light.

Changes include new story elements, cinematics, redesigned levels, reworked sanity meter, and the addition of new abilities; allowing you to interact more with the environment and experience Ian’s story in a more compelling and engaging way.

The updated and enhanced Past Cure is available to download now for PC, and will release in the coming weeks for PlayStation and Xbox One.

To watch the relaunch trailer, visit the link below:

“We were astounded by the level of feedback the community offered. The response to Past Cure has been incredible, and for a small studio, we’ve been really humbled by the positive contribution fans have made,” said Simon Gerdesmann, Phantom 8’s Managing Director. “We also listened to the things that didn’t resonate as we would have hoped, and have made a swathe of changes, additions, enhancements, redesigns to really bring out the best in Past Cure, a true labour of love for us.”

Entirely new areas have been created to enable more immersive gameplay in levels that have been redesigned to offer a more challenging, and ultimately more enjoyable experience for the player.

In Past Cure, players have many different abilities, but to create more ways to play, and feel even more powerful, two new abilities have been added.
Mind bash allows you to stun or kill enemies and destroy objects within the environment.
Mind Fly creates a shield around Ian, which utilises sanity as the hits reign in, giving you a useful addition to your journey, but one that comes at a cost.

A story that continues to unfold

Throughout Past Cure, cinematics have been reworked to tell more of the story loved by its fans, and splintered across its levels are more elements of the backstory to discover.

The new sanity meter doesn’t recover from under 35%, and as it depletes toward zero, the nightmares from Ian’s dream world begin to surface in the real world, creating a new threat. Ian will have to decide upon fight or flight against these new foes until his sanity recovers.

Winner of multiple awards – including Best Storytelling at White Nights, Public Choice Award at Game Connection 2017, nominated for best emotional game in the Emotional Game awards, and for Best Indie Game at GamesCom 2017 – PAST CURE sees you play as Ian, a former special operations soldier unsure of his surroundings, and desperate to make sense of the last few years.

After the victim of experimentation and torture in prison, Ian’s mind has become fractured. His captors left him scarred with unrelenting nightmares, visions and new unstable and largely unexplainable powers such as time manipulation and telekinesis. Drifting between reality and hallucinogenic states, Ian must make sense of the world around him as he sets out on a path of revenge and discovery, uncertain of what awaits around the next corner.

Developed by an eight-person studio, PAST CURE is Phantom 8’s debut game. It launches globally at digital and retail, echoing modern film making in its cinematic design, and redefining the quality that can be achieved with a small, but focused studio.

PAST CURE is available now at retail and digitally for PlayStation 4 & Xbox One and Steam.