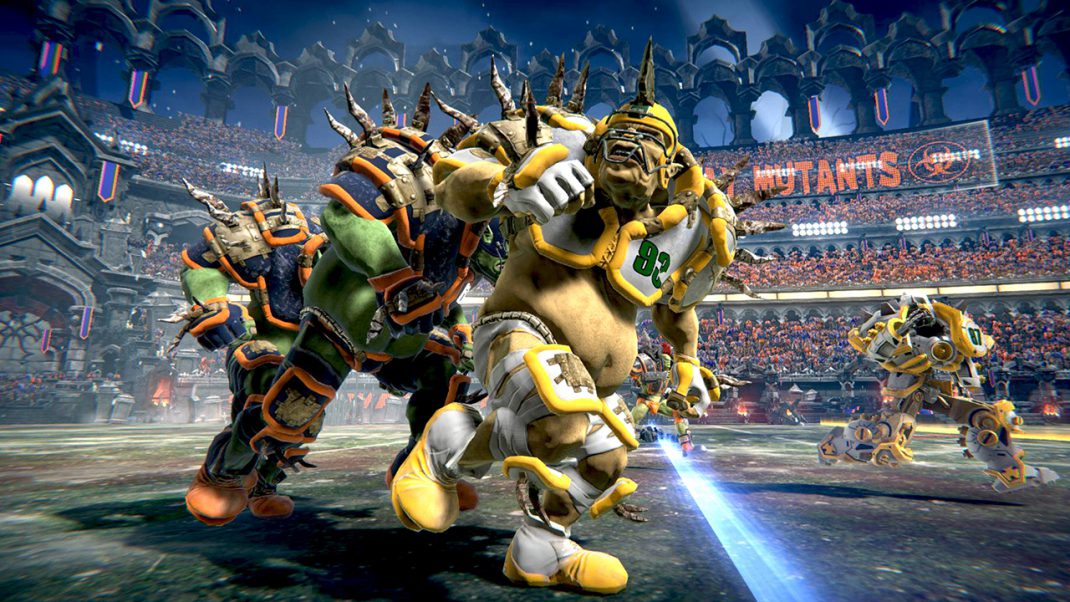 “We’re looking forward to introducing Mutant Football League to an all new audience with its debut on the Nintendo Switch,” said Michael Mendheim, Creative Director of Digital Dreams. “With the Dynasty Edition, old and new players alike can really build onto the core game to make their own unique experience. The only predictable element across the board is broken bones and fun.”

Developed by Digital Dreams Entertainment and distributed by Nighthawk Interactive at retail, the Mutant Football League: Dynasty Edition will be available for Nintendo Switch, PlayStation®4 system and Xbox One at retailers on Sept. 18 for $29.99. The game is rated M for Violence, Blood and Gore, Drug Reference, Strong Language and Mature Humor.

To stay up-to-date with Mutant Football League, check out: