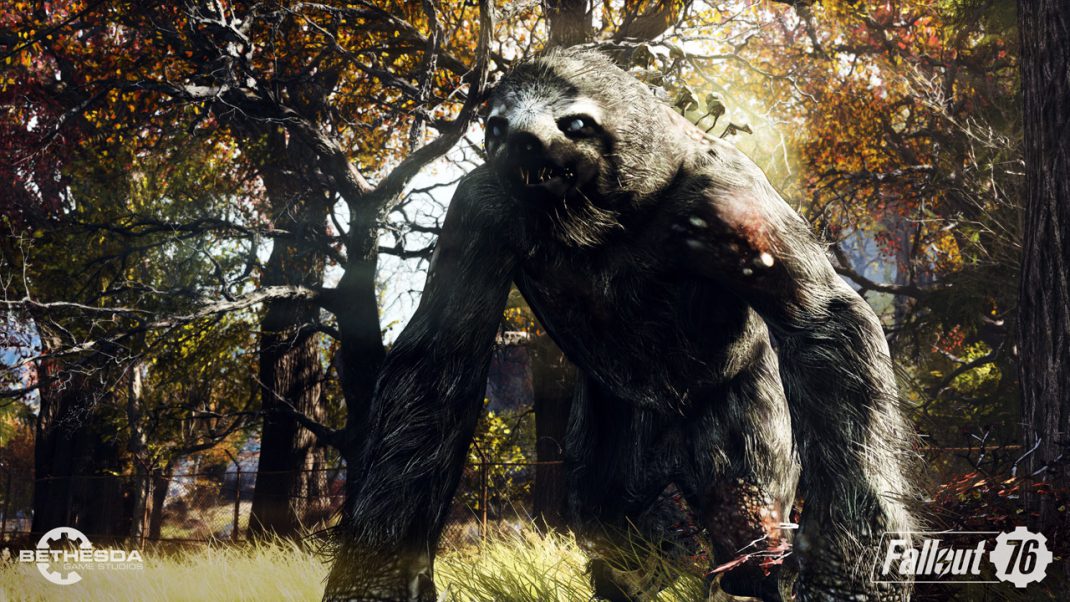 Bethesda Game Studios®, award-winning creators of The Elder Scrolls V: Skyrim® and Fallout® 4, today revealed Fallout 76, the online prequel where every surviving human is a real person. Work together, or not, to survive. Under the threat of nuclear annihilation, players will experience the largest, most dynamic world ever created in the legendary Fallout universe.

Reclamation Day, 2102. Twenty-five years after the bombs fall, you and your fellow Vault Dwellers—chosen from the nation’s best and brightest – emerge into post-nuclear America. Play solo or join together as you explore, quest, build, and triumph against the wasteland’s greatest threats.

“We’ve been asked forever to bring multiplayer to one of our worlds,” said Todd Howard, Game Director at Bethesda Game Studios. “And once we had this idea, we knew it was perfect for Fallout. It’s great to finally share this game and this world with everyone.”

Be one of the first to emerge into a new and untamed wasteland. Pre-order Fallout 76 and receive access to the Fallout 76 B.E.T.A. (Break-It Early Test Application). The B.E.T.A. will begin first for Xbox One players, followed by other platforms. To learn more about the B.E.T.A., visit fallout.com for more details. 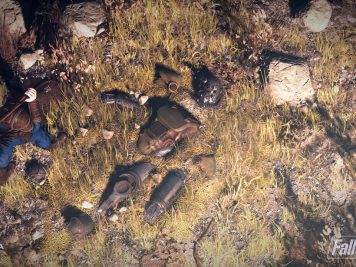 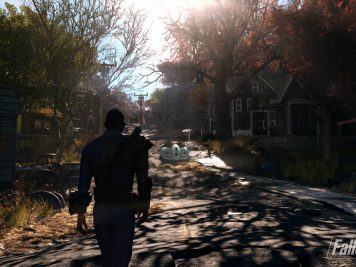 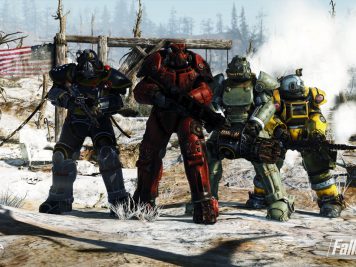 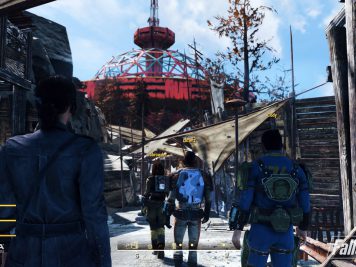 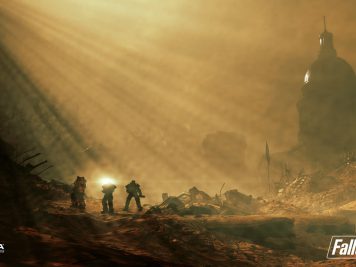 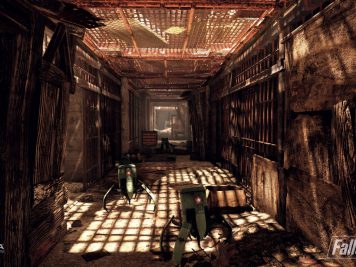 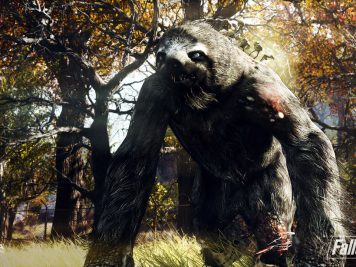 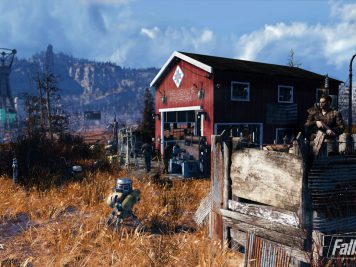 The Fallout 76 Power Armor Edition is available now for pre-order and retails for $199.99 (US). Supplies are extremely limited so players are encouraged to pre-order through their preferred stores today.

Fallout 76 is not yet rated by the ESRB. For more information, visit: www.fallout.com