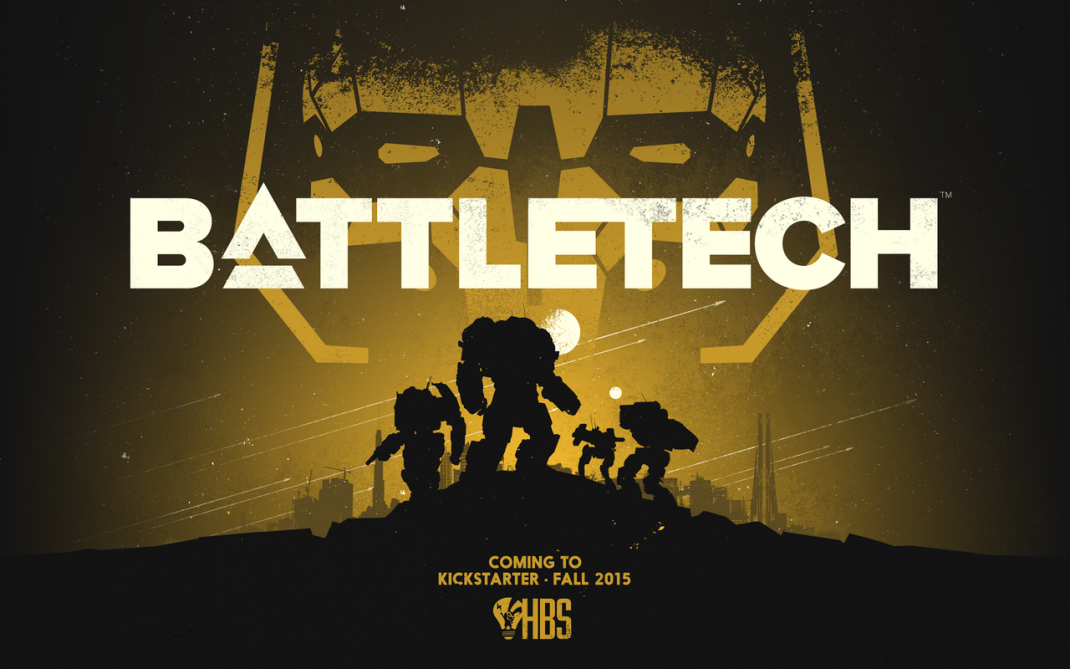 STOCKHOLM and SEATTLE – June 5, 2018 – Paradox Interactive, a publisher and developer of interactive entertainment, today announced it has entered into an agreement to acquire Harebrained Schemes, LLC, a Seattle-based developer of award-winning games set within genre-defining universes. Harebrained Schemes will now act as an internal studio and division within the Paradox organization, led by its own internal management and creative teams, designing and developing the games that have earned them their outstanding reputation.

Harebrained Schemes was founded in 2011 by industry veterans Jordan Weisman and Mitch Gitelman. Weisman is the creator of many acclaimed game universes including Shadowrun, Crimson Skies, and BattleTech/MechWarrior, and has founded several previous entertainment companies including FASA Corp, Virtual World Entertainment, FASA Interactive, 42 Entertainment, and Wizkids. At Harebrained Schemes, the partners-in-crime assembled a scrappy, talented team and shipped eight titles in seven years including the award-winning Shadowrun Returns series of CRPGs and the recently released turn-based strategy title BATTLETECH, published by Paradox.

“Harebrained Schemes have proven themselves as a world-class studio with a very talented team within a genre where Paradox wants to be present,” said Fredrik Wester, CEO of Paradox Interactive. “In addition, we really like the studio, the people who run it, and their games; these are all absolute hard criteria for us in any acquisition. Our recent successful launch of BATTLETECH, our first project together, has been a fantastic collaboration, but the possibilities of what we can do together in the long term now that we’ve joined forces — that’s what has us truly excited.”

“Mitch and I started Harebrained to create the kind of story-rich tactical games we loved,” said Jordan Weisman, CEO of Harebrained Schemes, “and for the last seven years, our studio has been fueled by our team’s passion and by the generous support of our fans. As the scale of our games has grown and the marketplace has gotten extremely noisy we felt that HBS needed to team up with a company that could provide us the financial stability and marketing expertise that would allow us focus on what we love doing – making great games and stories.”

Mitch Gitelman, Harebrained Schemes’ President, added, “Our experience working with Paradox on BATTLETECH was the best of our careers and proved to us that this was a company we would be proud to be a part of. What’s more, we’ve gotten to experience the incredible audience that Paradox has firsthand: the fans who we met at PDXCON in May after having launched our game were so full of enthusiasm and appreciation. We share a deep respect for our audiences, for healthy and collaborative teams, and for the creative process itself — the fit just works.”

As a token to welcome all fans of Harebrained Schemes to the Paradox family, Paradox will give a complimentary copy of Stellaris, the sci-fi grand strategy game from Paradox Development Studio, to every player who backed BATTLETECH on Kickstarter. For further details on this new arrangement, Wester and Weisman will appear on a live-streamed presentation and Q&A session in the near future on the Paradox Interactive Twitch channel, found at https://www.twitch.tv/paradoxinteractive.