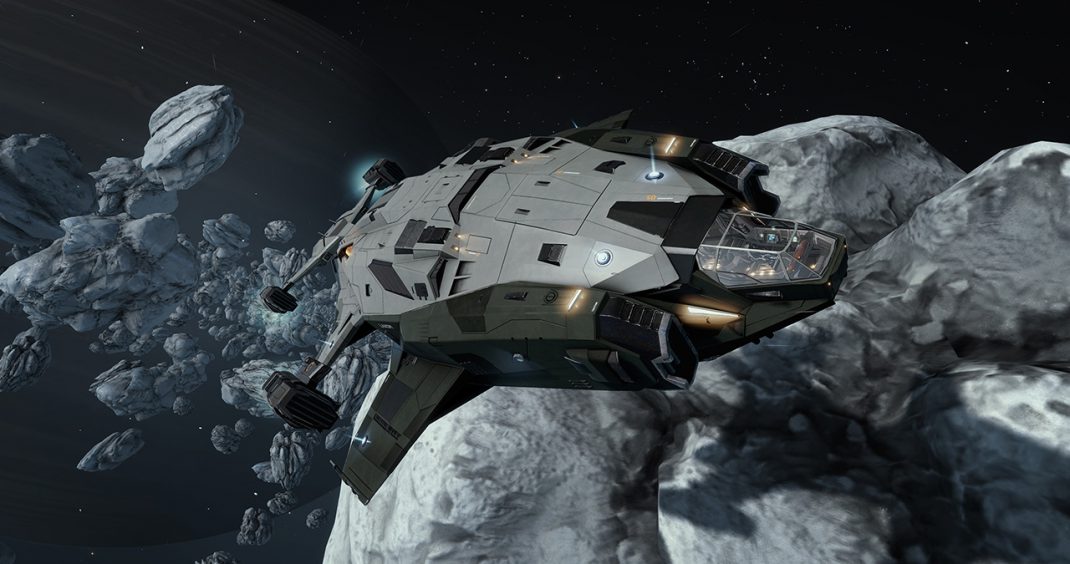 May 31, 2018 – Elite Dangerous: Beyond – Chapter Two is fast approaching on PC, PlayStation 4 and Xbox One arriving on June 28.

Beyond, the third Elite Dangerous season will be free for all players, and will focus on community-requested enhancements to the overall player experience. Alongside those core foundational changes, new in-game content will progress the ever-expanding player-driven storyline and give pilots across the galaxy new tools to shape the ongoing narrative.

See the new Elite Dangerous: Beyond – Chapter One trailer below:

Frontier Developments is pleased to announce Chapter Two of the Beyond series of updates is right around the corner. In just under a month, you’ll be able to get your hands on the Alliance’s newest Chieftain variant: the Alliance Challenger. We’ve also got a selection of new wing missions, installation interactions, new settlements to explore and, to combat the ever-growing and ever-encroaching Thargoid threat, a cache of new Guardian weapons and technology from the Tech Brokers.

Elite Dangerous: Beyond – Chapter Two will be available for free to Elite Dangerous players on PC, PlayStation 4 and Xbox One starting June 28.

This is the first of the two smaller installments coming as part of the Elite Dangerous Beyond series of updates, with a larger one coming in Q4 of this year, bringing Squadrons and improvements to Mining and Exploration, and much more!

New Ship: Challenger
The Alliance continue to refine their warships in the face of the looming Thargoid threat. The Alliance Challenger, envisaged as a frontline combat vessel, has stronger armour than its Chieftain counterpart and will be able to soak up a significant amount of punishment.

Wing Missions
First introduced in Chapter One of Beyond, we are introducing a range new Wing Mission types for you and your fellow Commanders to take on!

Installation Interactions
In a similar fashion to the Megaship interactions, which were introduced in Chapter One, Commanders will now be able to scan and interact with Space Installations.

Tech Brokers
Tech Brokers will allow commanders to unlock large weapons versions of the existing guardian tech weapons. These Tech Brokers will issue missions to collect Guardian data as well as materials and then, once delivered, will unlock certain Guardian modules of weapons for purchase. Will you turn your weapons on Thargoid or use them to pirate rival Commanders?

Thargoids
Thargoids continue to be an intergalactic menace! With the Alliance introducing a new ship, the Thargoids intend to up their game too, introducing new Scouts that will buff other Scouts and increase their combat efficiency.