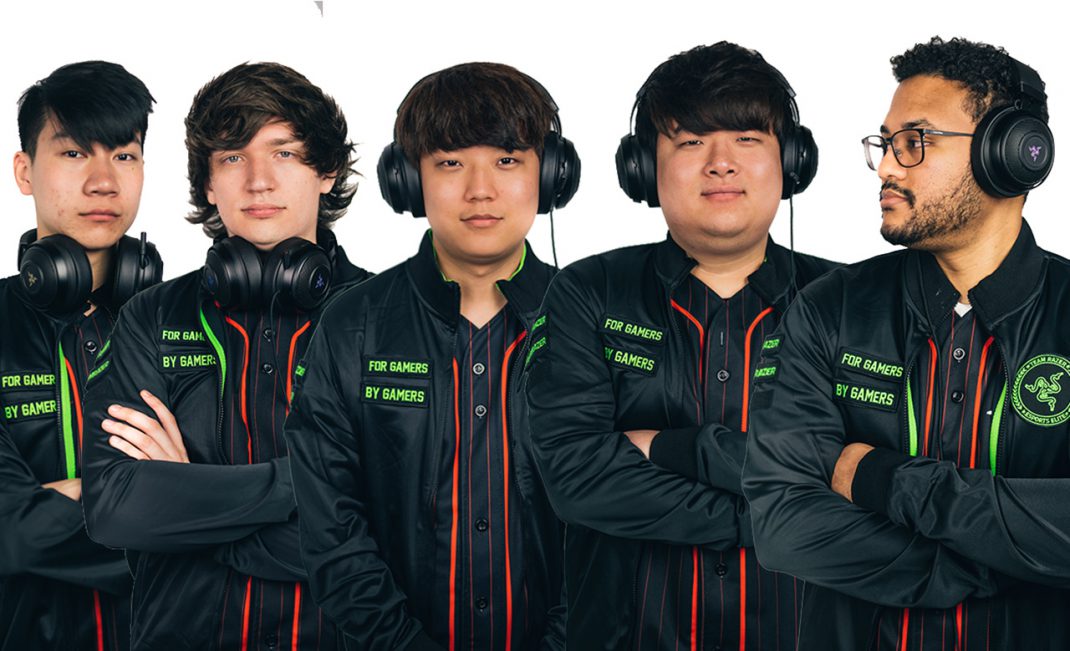 With this new partnership, 100 Thieves will be outfitted with Razer’s esports-grade peripherals including mice, keyboards, headsets, and surfaces for all training and tournament purposes for the next year.

“100 Thieves is a team to be reckoned with as we’ve seen with their solid performance this year alone. They are a welcomed new addition to our growing Team Razer roster of talent,” said Min-Liang Tan, Razer co-founder and CEO. “The team is bound for high achievements and we are thrilled to support them every step of the way.”

In addition to competing in League of Legends, 100 Thieves recently announced a new Clash Royale® team to compete in the mobile esports scene.

“We are beyond excited to partner with Team Razer,” said Matt “Nadeshot” Haag, 100 Thieves Founder and CEO. “We have built a competitive League of Legends roster and Razer’s high-performance gaming devices will push us further as our team continues to evolve.”

For more information on 100 Thieves: