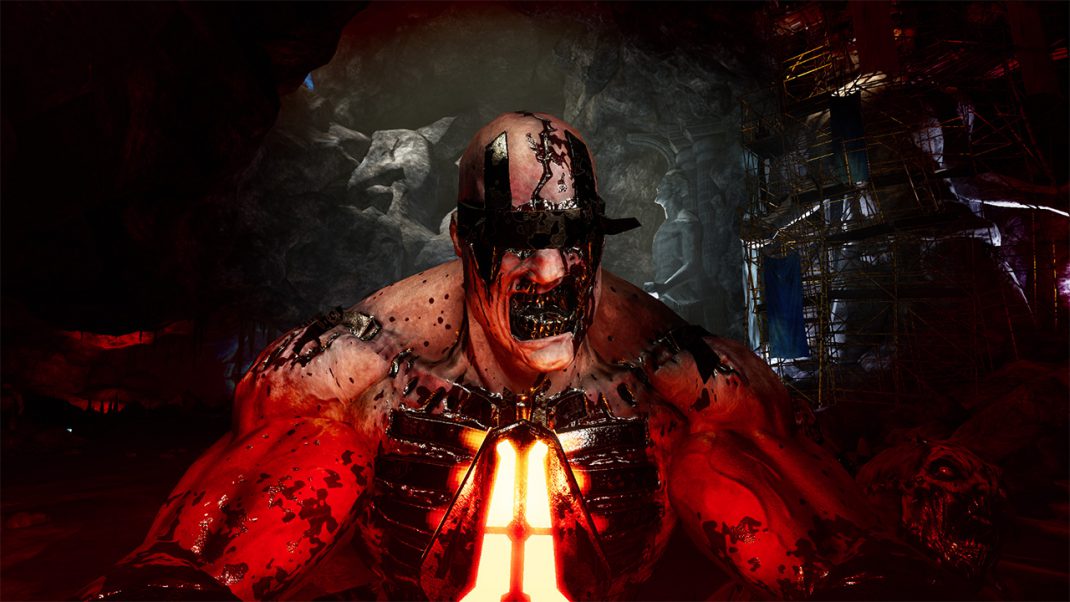 Playable in the Sony booth at PAX East this weekend and available for pre-order later this month on the PlayStation Store, Killing Floor: Incursion for PlayStation VR will come with a timed exclusive Holdout Mode map, “The Crucible”, which finds players defending locations against increasingly deadly hordes of enemies in a frenetic, arcade-like action experience. In addition, players can expect the PlayStation VR version to include all post-launch content updates released for HTC VIVE and Oculus Rift platforms, including the Hardcore difficulty mode, Katana weapon, leaderboards, and more.

A brand-new, standalone title based on the critically acclaimed Killing Floor franchise, Killing Floor: Incursion charges players with taking on the role of an elite Horzine Security Forces soldier. Team up with allies to fend off the horrific Zed hordes with a wide array of guns, blades, and more. Players may freely explore environments, scavenging for weapons and ammo while searching for the best locations to hold the line against the monster onslaught. Battle in diverse areas from creepy farmhouses to high-tech facilities. Complete Horzine Security Forces missions and unlock the secrets of the Zeds’ mysterious origins.

Currently available for HTC VIVE and Oculus Rift, Killing Floor: Incursion takes the action horror genre to the next level on PlayStation VR with a fully-realized, made-for-VR, story-driven adventure. Play alone or with a friend in co-op mode, explore diverse environments from creepy farmhouses to high-tech facilities – and fight to survive against the horrific Zed hordes with a variety of weapons, including pistols, shotguns, axes, and even the occasional leftover limb.

Stay up-to-date with the latest Killing Floor: Incursion news and information at www.KillingFloorIncursion.com.