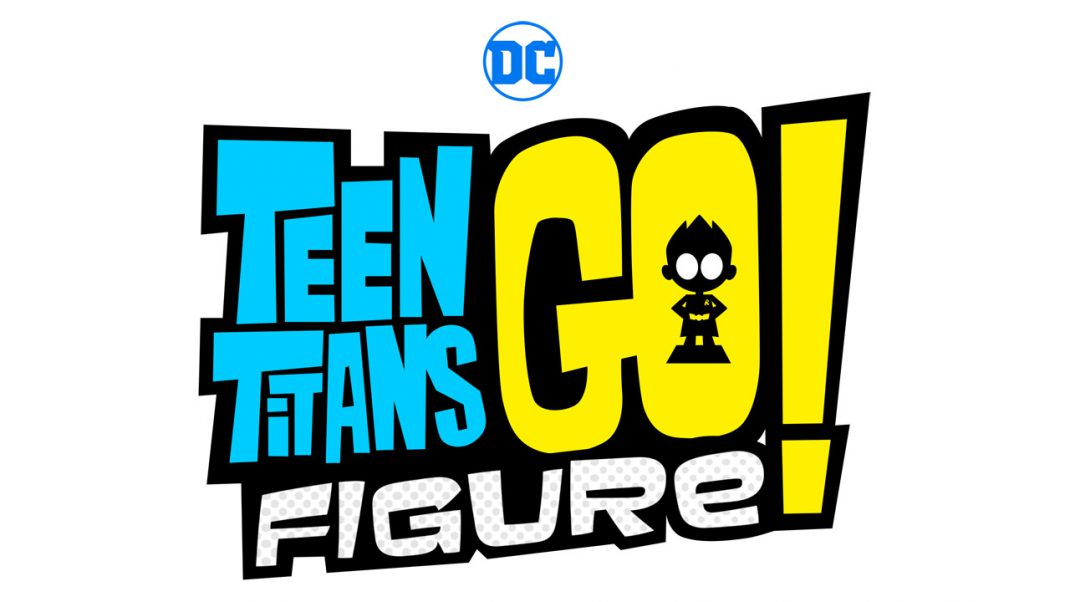 The follow-up to 2016’s top-selling mobile game Teeny Titans, Teen Titans GO Figure! features our cute 3D stylized figures, exciting shopping system and engaging battle system fans know and love from the original Teeny Titans. There are now more than 100 figures to collect and battle, including iconic DC Super Heroes like Batman, Superman, Wonder Woman and many more. Each figure can be personalized and repainted to create just the perfect custom figure.

Teen Titans GO Figure! kicks into a mystery around who is trying to put the Teeny Titans Figure Company out of business and all signs point to… the Justice League?! But why would the world’s greatest Super Heroes want to put an end to this global figure battling phenomenon? Play as Robin, Raven, Cyborg, Starfire or Beast Boy as you battle, search for clues and travel across multiple cities from the DC Universe experiencing this new story.  Explore from the depths of the Batcave to the far reaches of the orbiting Justice League Watchtower in this exciting sequel.