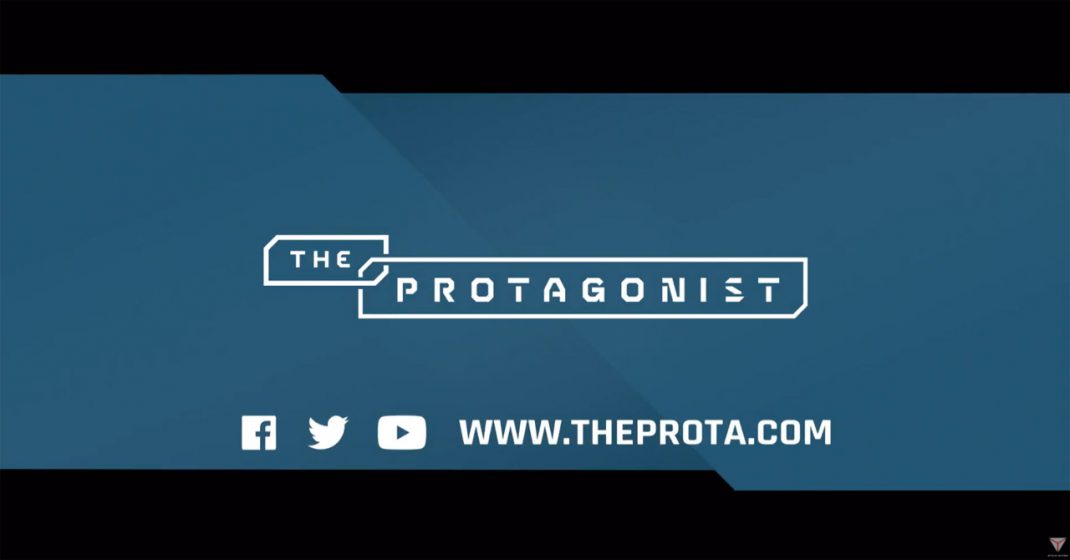 April 3, 2018 – A brand new, story-driven, RPG from developer 3Mind Games (stacked with veterans from Ubisoft, EA, and more), is in development for PC and set for release next year. As the first sprawling, narrative game from the studio, The Protagonist is aiming to entice fans of epic space operas such as Mass Effect with its rich, branching narrative and unique, turn-based combat system with flavors of XCOM and Divinity: Original Sin.

This first look into the combat-style and narrative of The Protagonist shows ANGEL and her comrade RADICAL engaging in deadly combat with a new race of alien foes, while the commanding voice of the Terran elite orders its citizens to take up arms against their oppressors.