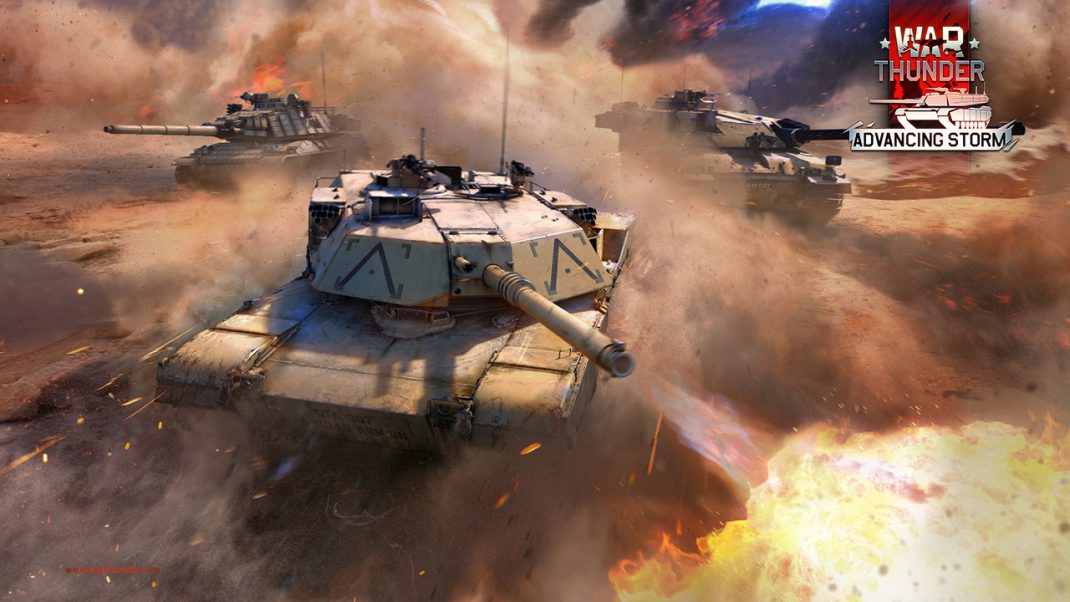 Among the graphical improvements introduced with Dagor Engine 5.0 are technologies like Global Illumination (GI) and Contact Shadows. Together with photorealistic weather effects, volumetric fog and smoke, War Thunder is now visually more much more life-like and detailed. Also new is Temporal Anti-Aliasing (Variance Clipping TAA), an anti-aliasing algorithm that greatly reduces the visible “noise” on distant vegetation, smooths the appearance of objects, and adds more details to surfaces. Furthermore, the creation of landscapes was improved, also with the addition of visible reliefs via displacement mapping, resulting in much more visually diverse environments. Roads, for example, now have potholes, ruts and may show puddles of slush, water or mud – with the latter depending on the current weather and type of terrain. These landscape changes are visible to players on all graphics settings.

Accompanying the visual improvements is a complete redesign of in-game sound effects. Each shot effect is now created from several layers of sounds that correspond to peak and residual effects. Thus, experienced tankers are now able to determine the caliber of the cannon that fired the shot, even from distance. The effects themselves received additional details, so players can now hear the sound of cases dropping as they fire, or the working loading mechanisms of their cannons. Aircraft sounds are more vibrant and powerful. Further improvements are also planned for future updates.

Several next generation main battle tanks of the 1970s and 1980s now reinforce the arsenal of War Thunder on Rank VI: the U.S. M1 Abrams, British Challenger 1, German Leopard 2K, Soviet T-64B and French AMX-30B2 Brenus. All of them boast powerful weapons, armor, high speed, and mobility. Noteworthy here is the special cannon of the T-64B that allows it to fire ‘Cobra’ guided anti-tank missiles and the AMX-30B2 Brenus’ powerful reactive armor. Some of the vehicles introduced with Update 1.77 are still in service today.

German pilots can look forward to the heavy Heinkel He 177 A-5 Greif bomber, which was created by a War Thunder player under the Revenue Share Partner Program. You can follow up on the He 177’s creation process on War Thunder Live: http://live.warthunder.com