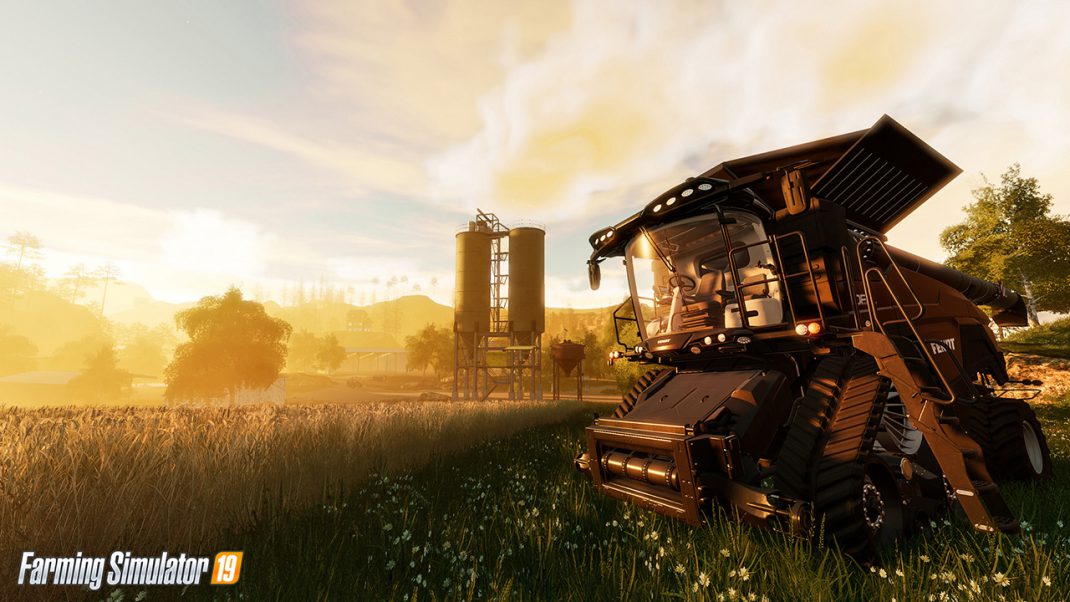 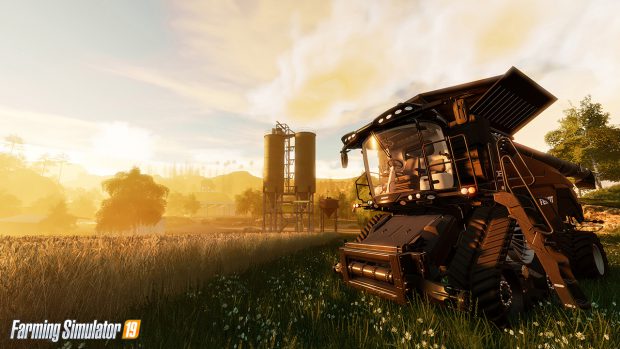 The game benefits this year from a complete overhaul and a total revision of its graphics engine. In addition to delivering stunning visuals in a hyper-realistic setting, Farming Simulator 19 will also introduce many exciting new features to be unveiled in the coming months, including a huge announcement at E3 2018 that will delight fans. It’s the richest and most complete farming experience ever made for consoles and PCs, coming up at the end of the year!

Farming Simulator 19 will be available end of 2018 on PlayStation 4, Xbox One, and PC.