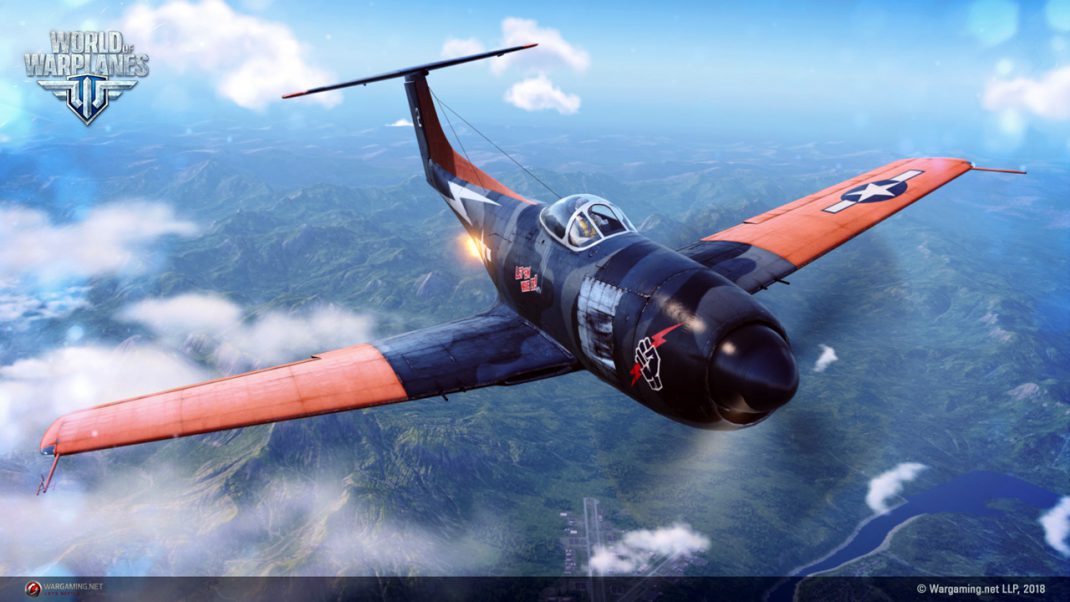 February 28, 2018 — Take to the skies in the six-week Operation Westwall event, kicking off March 2. Following in the wake of the greatly successful relaunch of World of Warplanes late last year, players can take two innovative modes for a spin—Invasion and Attrition Warfare—for Tier IV and higher warplanes.

Players can expand their tactics and experience the battle like never before in the new Invasion mode, which pits a defending side against an attacking force. At the start of battle, the defending team owns several sectors and must defend them while the other team’s mission is to capture those sectors before time runs out. After capturing each sector, the attacking team accrues additional time to assault the remaining the sectors in search of victory. Both teams have a limited number of respawns, so communicating with your teammates and playing smart is key.

Attrition Warfare missions are centered around destroying enemy aircraft and controlling sectors. The more sectors a team controls, the more important the loss of each aircraft is for an opponent. Attrition Warfare has no respawn limit.

Playing these new modes and completing battle missions will give pilots a chance to earn two brand-new Tier VIII vehicles: the Dornier Do 335A-1 Pfeil and the Curtiss XF-15C. The Dornier Do 335A-1 Pfeil was Germany’s fastest piston-engine aircraft, armed with devastating bombs. The Curtiss XF-15C was one of the US Navy’s fastest fighters and shooters of its time; only 3 such aircraft were built.

These new modes also launch with new maps inspired by real locations—Lighthouse and Winter War, so get prepared to master new challenges and air spaces. Winter War sees players tackle multiple altitudes in the dead of night so pilots need to keep their heads on a swivel to combat low visibility. It’s key to be extra cautious near heated occupation points that provide advantages to every craft, too.

Lighthouse transports players to a map rife with cloud cover and lashing rain. Smart players will use cover wisely to get the drop on opponents or drift above the downpour for an advantage in all-out dogfights.

To learn more about World of Warplanes: