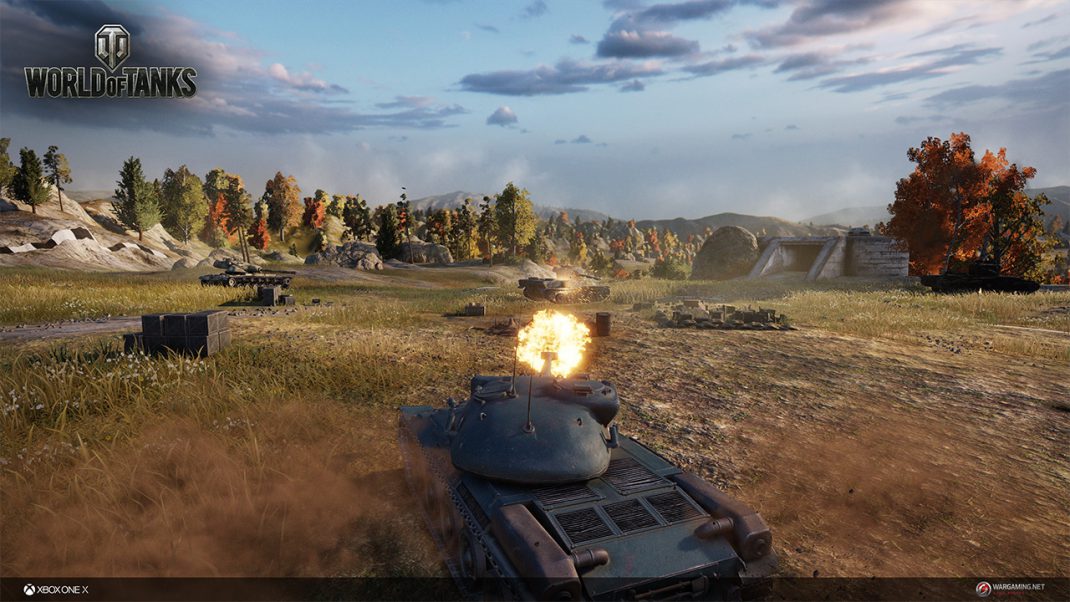 February 26, 2018 – Wargaming is happy to announce that this February marks the four-year anniversary of World of Tanks on console. Having first launched on Xbox 360 in 2014, World of Tanks has expanded over the years to add intense team-based tank battles to the PlayStation®4 and Playstation®4 Pro, all available Xbox One generations, and most recently as a launch title for the Xbox One X in November 2017. To celebrate the four-year milestone, Wargaming will be giving away the Japanese Tier IIAshigaru Te-Ke tank to all players who log-in to the game and win a single match throughout the rest of February.

“We are proud to be celebrating our four year anniversary with our tankers,” said TJ Wagner, Executive Producer and Project Lead at Wargaming Chicago-Baltimore. “The dedication of the World of Tanks community has made every success in this game possible, and we look forward to sharing our combined passion for many more years to come – not only with new content, but also surprising additions in the near future.”

Since its first release back in 2014, World of Tanks has expanded from 100 tanks from three nations and only 12 available maps to include over 660 tanks from nine different nations, battling it out on over 90 unique maps in 2018. These impressive numbers speak for the ambitions of the developers from Wargaming West to deliver a completely new entry in the World of Tanks franchise, with exclusive features and regular new content updates for the players.

Alongside the anniversary, a new line-up of heavy metal war machines is ready to enter the game. A brand new tree of nine formidable Chinese Tank destroyers will join the fray, with these armored annihilators becoming available from February 13. Begin your warpath with the Tier II T-26G, lock and load with the Tier IV SU-76G, bring the pain with the Tier VII T-34-2G, and seek and destroy with the Tier X WZ-113G. Fans of Premium Heroes can also look forward to hunting their quarry with a dynamic duo of combat-ready titans, including the Yazi WZ-120-1G-FT, and the fast and furious heavyweight, Alpine Tiger WZ-111.

For more information about World of Tanks Console, visit: