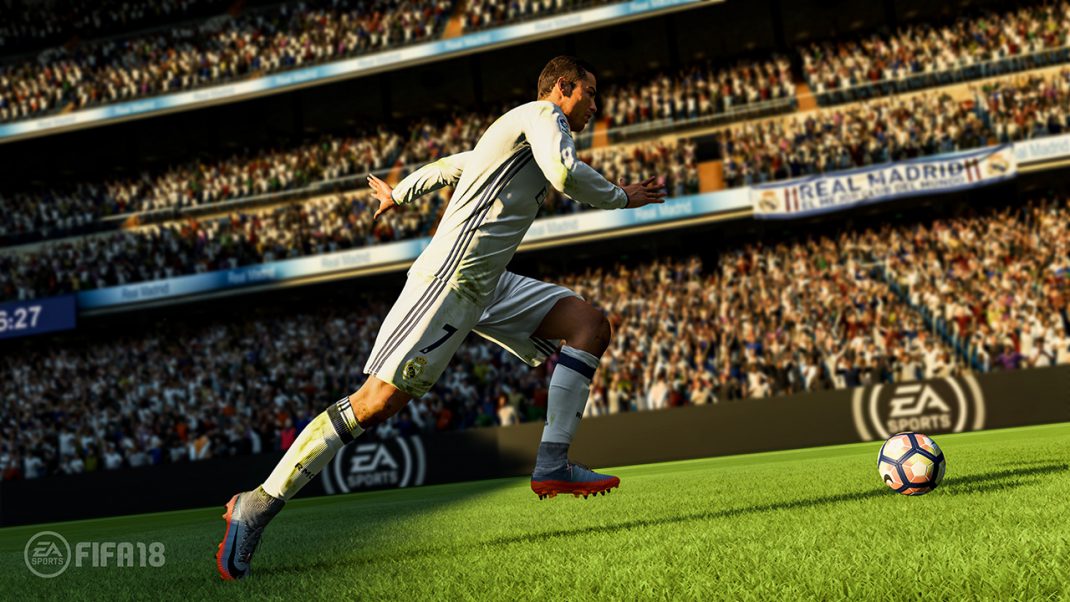 Players will be divided into two conferences, with ten clubs in the Eastern Conference and nine in the Western Conference. Competitors will select their squad of 11 starting players, seven bench players and five reserve players. Each team must have three MLS players on the field at all times, including two players from the Club that they represent.

The eMLS Cup will begin with preliminary rounds on Thursday, April 5, and Friday, April 6, taking place at eMLS HQ at PAX East. Each competitor will play the other competitors in their conference once, with the top eight players from each conference advancing to seeded knockout rounds on Saturday, April 7. The Conference Championships and eMLS Cup Final will take place on Sunday, April 8. Saturday and Sunday’s matches will be held on the PAX Arena Main Stage and live-streamed on PAX’s “PAXArena” Twitch channel (twitch.tv/paxarena). The eMLS Cup Final will also be live-streamed on MLS channels, including www.MLSsoccer.com.

PAX East is an annual festival that celebrates the gaming community with exhibits, panels, tournaments and more. For further details, visit http://east.paxsite.com.