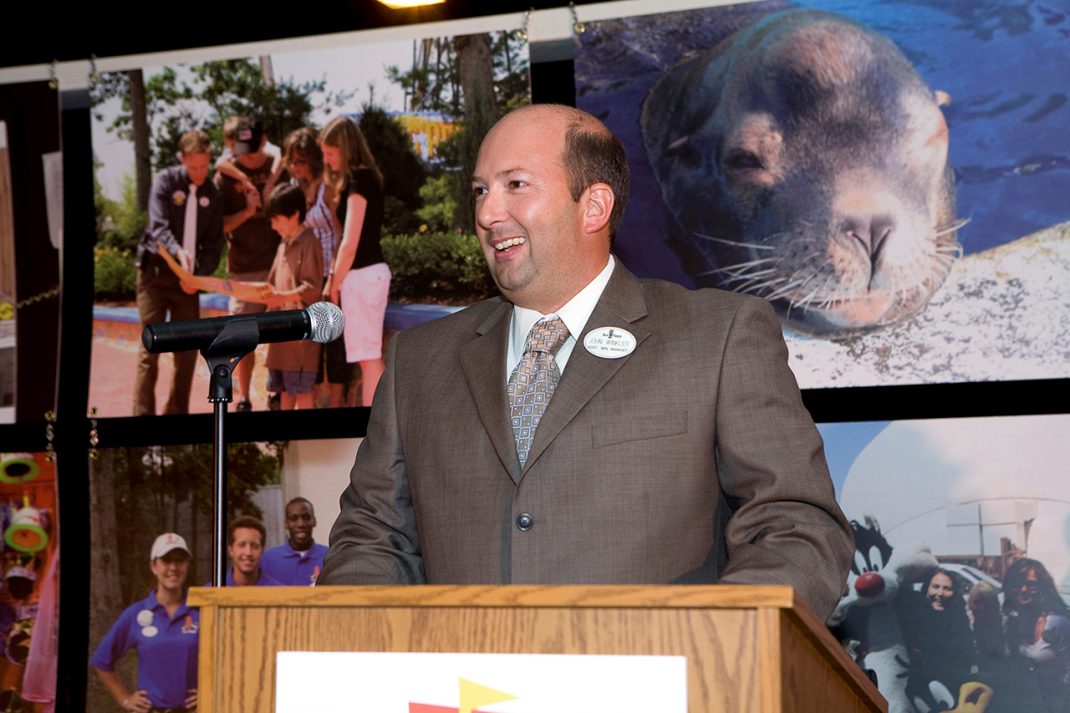 JACKSON, N.J. ─ January 8, 2018 ─ John Winkler has been named park president of Six Flags Great Adventure and Hurricane Harbor. He succeeds Neal Thurman who has taken over as park president of Six Flags Magic Mountain and Hurricane Harbor outside Los Angeles, Calif. The announcement is a homecoming for Winkler as he spent seven years at Six Flags Great Adventure beginning in 2001 as director of in-park revenue and later co-general manager.

“John’s vision and leadership coupled with his in-depth knowledge of the property and its veteran management team make him perfectly suited to take Six Flags Great Adventure to the next level,” said Six Flags Senior Vice President of U.S. Park Operations Tom Iven.

Winkler most recently served as park president of Six Flags New England in Agawam, Mass. for six years. “I am thrilled to rejoin this world-class park, the largest in our portfolio, and the second largest in the world,” Winkler said. “Being at Great Adventure is a homecoming, and I am eager to work toward a bright future with this experienced and passionate team.”

Winkler’s career with Six Flags spans more than three decades. He began as a front-line team member at Six Flags Astroworld in 1983, and rose to the position of manager of games and retail. In 1998, Winkler joined Six Flags Great America outside Chicago, Ill. as games manager, and advanced to director and co-general manager during his seven years at Six Flags Great Adventure. From 2009 to 2011, Winker served as park president of Six Flags America outside Washington, D.C. prior to joining Six Flags New England.

Winkler studied aerospace engineering and biochemistry, and holds a degree in biochemistry and biophysical science from the University of Houston. Winker comes to Six Flags Great Adventure and Hurricane Harbor with a focus on team member development and a passion for incorporating technology into delivering outstanding guest service. 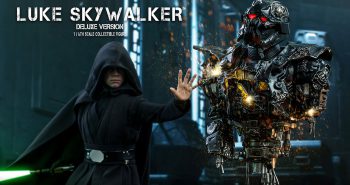 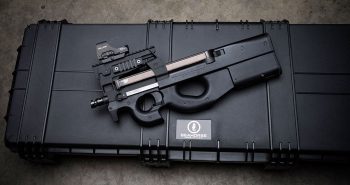 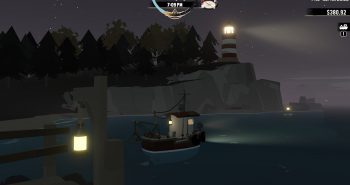