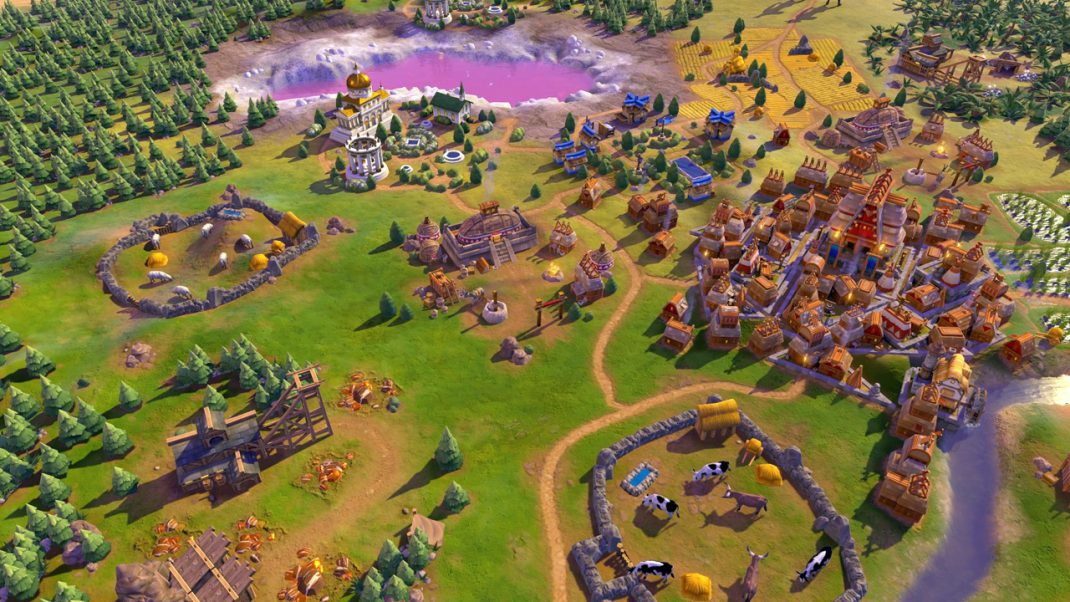 January 2, 2018 – 2K and F4iraxis Games today revealed that Poundmaker will lead the Cree in Sid Meier’s Civilization VI: Rise and Fall. Poundmaker was a highly skilled bison caller – a man who drew bison into pounds – and greatly respected among his people. He was also recognized as an outstanding orator and went on to become a great leader.

His commitment to a lasting, just peace between the Cree and the government was born of foresight and dignity. During his life he had served as a personal agent of peace to end war between First Nations. His legacy is now honored among both the Cree and Canadians today.