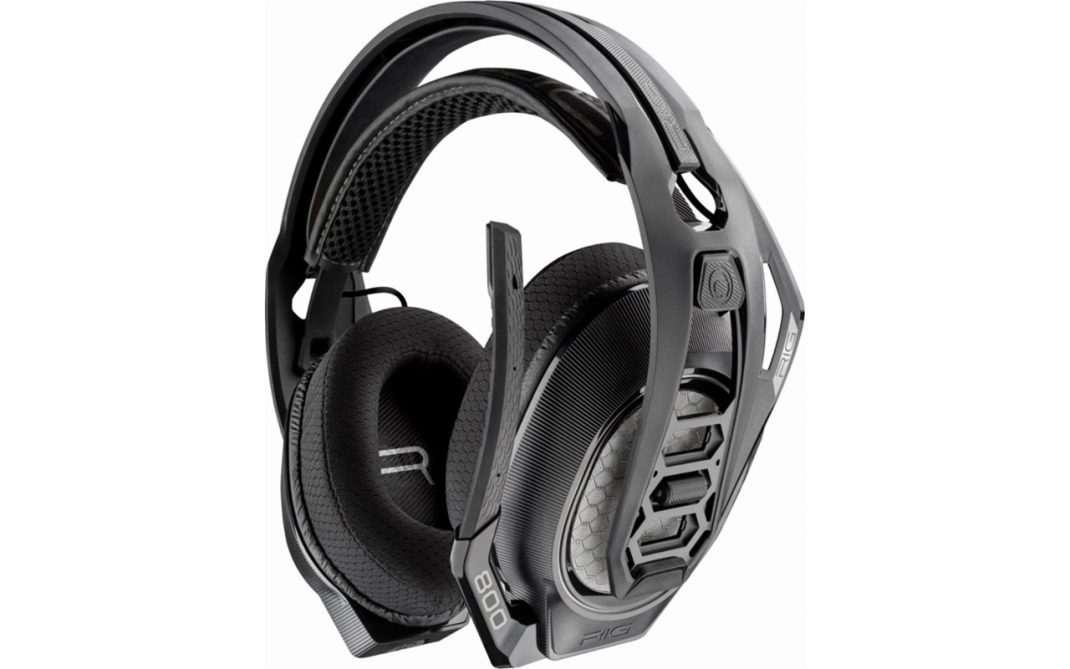 Plantronics has been making headsets for a long while, and . The Plantronics RIG 800 series is made up of two models: The 800LX is for PC and Xbox One gamers while the 800LS is for PlayStation 4 gamers. Recently, we got the chance to take a look at the Plantronics RIG 800LX and we were very impressed by its performance. In terms of design, the Plantronics RIG 800LX features dark black, silver, and gray colors and a mostly-plastic frame which lightens up the unit considerably. It features a lot of angular cuts making for a very futuristic look – one that will certainly illicit conversation in your LAN parties or tournaments.

Installing the Plantronics RIG 800LX is very simple. You just plug the wireless dongle into your available USB port – it works this way on both the Xbox One and Windows PC platform. While you don’t need to do so, at that point you should go to your Xbox or Windows store apps and redeem your code for Dolby Atmos. The code is only redeemable once but works on BOTH platforms once redeemed (it’s tied to your Microsoft account)! So that’s a nice bonus for those of you who game on both your Xbox One and PC rigs. 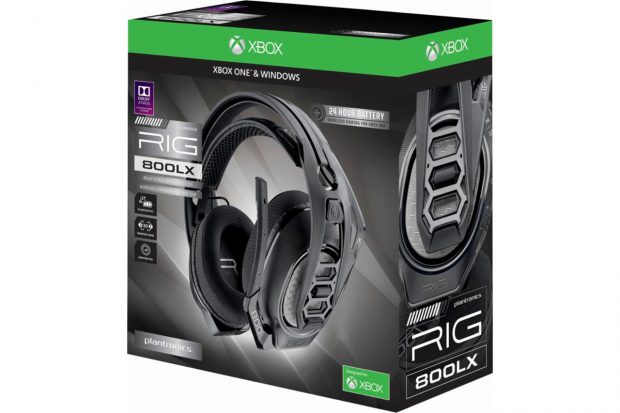 One of the most interesting things about the Plantronics RIG 800LX is that it features an activation code to unlock Dolby Atmos. What is Dolby Atmos? Well, Dolby Atmos is an object-based multi-dimensional surround sound algorithm that not only simulates sound on the horizontal plane, but also sound above and below you. This might sound too good to be true, but I am excited to say it is indeed the case – with games and films that support the technology… Gears of War 4, Battlefield 1, Crackdown 3, Mass Effect: Andromeda, and Overwatch are some of the games which support the tech and you won’t be disappointed in them. As I understand it, Star Wars: Battlefront 2 also supports the tech, but I have yet to test it with that game. Playing Overwatch on the PC is incredible and the sense of sound above and below you is pretty darn cool to say the least. Even if you don’t use the Dolby Atmos code (which I don’t know why that would be the case) the Plantronics RIG 800LX has some nice, crisp sound that makes for great game and music playing.

With Plantronics advertising a 24 hour battery (more on that later), it is clear that they mean for the gamer to wear the RIG 800LX for a long period of time. Comfort goes, the Plantronics RIG 800LX has numerous features built into the unit to make sure it rests comfortably on your head. First, it has an auto-adjusting fabric headband which conforms to the shape of your head. This is far more comfortable than the hard headband that most headsets subject gamers to. Also, the height of each ear cup can be adjusted to accommodate the gamer’s face. Everyone has different facial measurements and there is a very good chance that you will be able to make the RIG 800LX conform to yours. 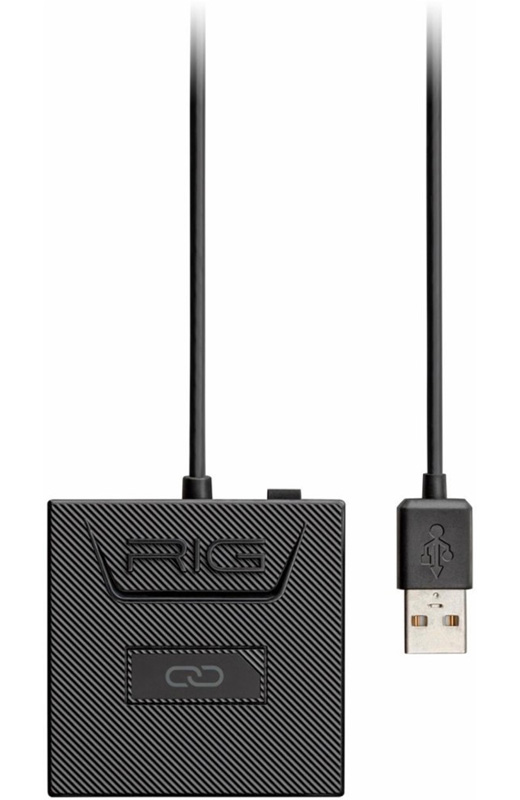 As far as controls go, the Plantronics RIG 800LX allows you to adjust both game and chat volume via two dials on the left ear cup. On the left ear cup you will also find the swivel down boom mic, which features noise cancellation and makes for some very clear audio pickup. Your fellow squad mates will be able to hear you, loud and clear. On the bottom of the right ear cup you will find a push button which toggles between the four different equalizer settings: Pure is your basic, balanced sound curve. Seismic increases your bass a lot and can end up making your sound somewhat “muddy”. Intensify was a great way to pump up the lower end sound without the drawbacks of the Seismic mode. Vocal is, as it would seem, be all about the vocals and boosts up the higher end of the spectrum for chat purposes. You can tell what mode you are in as the headset will chime a certain number of “beeps” to indicate each one.

If I could change anything about the Plantronics RIG 800LX it would be to replace the swiveling boom microphone with a plug-in boom micrphone. Even though the mic can swivel up when not in use, you can’t just remove it. It is permanently fixed to the headset. I prefer having the option to remove my boom microphones – however, your mileage may vary on that, it’s my own pet peeve.

Internally, the Plantronics RIG 800LX features a battery capable of a company-rated 24 hours of use. Now, did I stay up for 24 hours straight to test this? NO! I need to get sleep like everyone else. I can say, however, that it did last for four days of evening use before needing to be recharged, so I have no doubt that it can live up to their rated 24 hours. This is very refreshing, as I hate having to plug my wireless peripherals in all the time.

Overall, the Plantronics RIG 800LX is an excellent set of wireless gaming headphones for $149.99 dollars. It is available now at various online retailers and would make for a great holiday present for the gamer in your family.