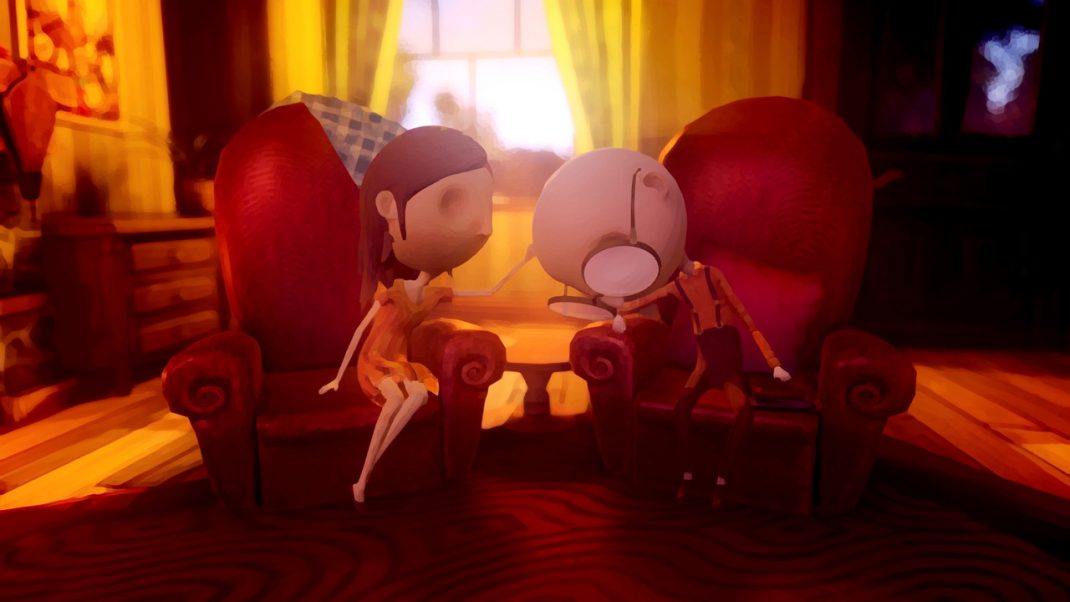 It’s a late summer evening. Carl and June sit intertwined on a lakeside dock. The air begins to chill and Carl goes to the car to fetch a blanket. Upon his return he is surprised to see that June as sketched a portrait of him as a superhero. They share sweet nothings in a sing-song tone of gibberish.

This is the small slice-of-life moment that Last Day of June builds off of. Last Day of June is a narrative puzzle and, to be frank, a labor of love. Director Massimo Guarini (Murasaki Baby, Shadows of the Damned) has crafted a sorrowful tale that touches on base human experiences of love and loss to immerse his audience in the kind of story that video games as a medium have begun to catch up to in the past few years. 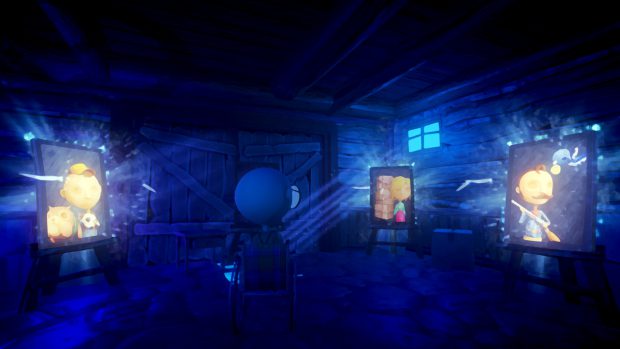 Last Day of June presents Carl as a broken man. After we spend a peaceful evening with the couple, we are thrust forward to present day where Carl lives alone, having lost June in a terrible accident. To say Last Day of June carries echoes of the opening of “Up!” would be an understatement. Here, however, instead of taking to the skies in a floating house our Carl finds himself able to step through June’s artwork to relive the past and attempt to change it for the better. Through his grief and memory, he is given an opportunity to set things right.

Carl steps into the shoes of various characters present for the last moments of June’s life and thus we have a gameplay loop. As Carl, you relive that tragic moment over and over again as you try and tweak June’s last day and unravel the wobbly mess of time itself. This is largely a trial and error affair, similar to the Telltale Games and the modern slate of walking simulators. Explore the environment, find the thing you can interact with, rinse and repeat. You’ll revisit June’s last day and find new pieces to the puzzle as you progress through the game, witnessing the game’s events from multiple different perspectives. While interesting, this does begin to feel a bit repetitive as the game progresses. 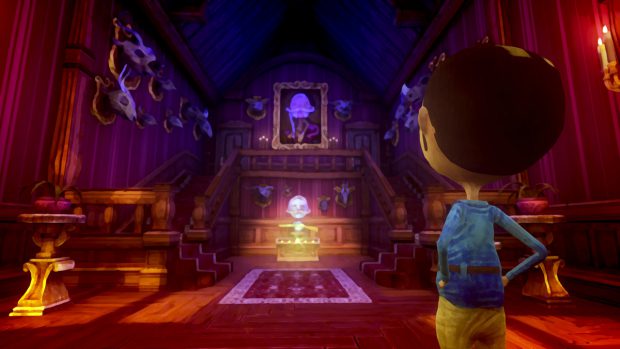 While Last Day of June may stumble here and there in its repetition it succeeds in its creative vision due to its strong aesthetic. The game has a painted feel that calls attention to June’s pursuits as an artist. The characters themselves have a handcrafted quality about them, like lumps of clay with thumb-pressed divots where their eyes should be. Instead of recognizable language, Carl and June communicate with simple coos and sighs, giving a universal understanding to the words we don’t ever need to hear them say.

Last Day of June is a haunting and melancholy picture of grief. It is not technically perfect; it doesn’t feature the best voice acting or visuals, the cleanest mechanics or tightest controls. Although the simple, nearly one-button controls heighten the repetitive nature of the gameplay, it is a short experience that never once overstays its welcome. Most importantly, Last Day of June has an abundance of heart and a clear goal of presenting games as art, and it succeeds in telling a touching story that will stick with you long after it’s gone.