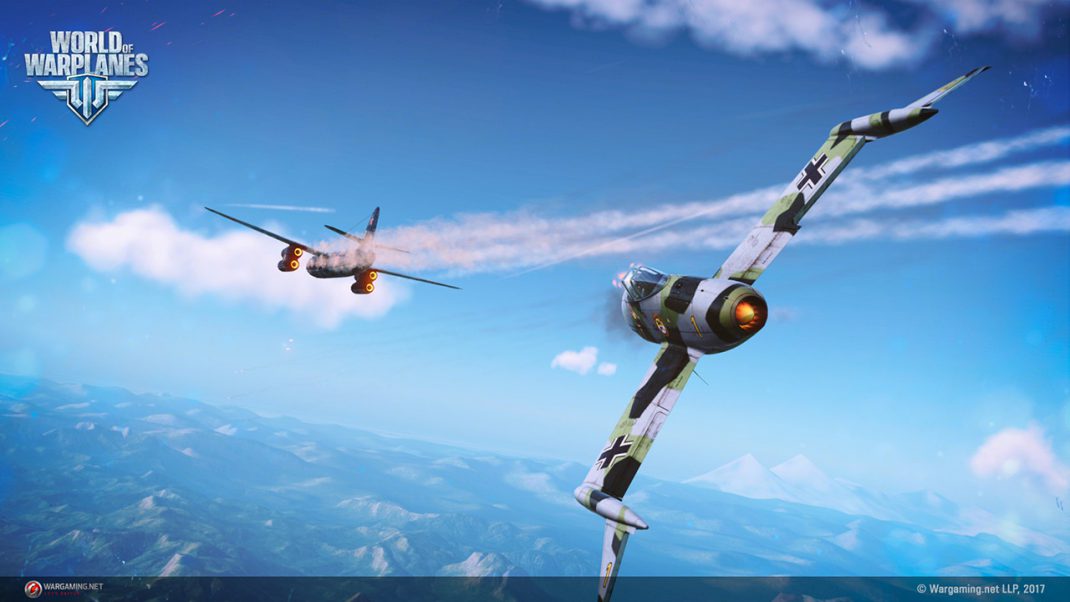 October 11, 2017 — World of Warplanes aims for new heights with the biggest update since the game’s release—with core gameplay changes, an all-new game mode, completely revised warplane types and their parameters, a highly-demanded Bomber class, and more.

Introducing the Conquest mode, World of Warplanes’ gameplay banks a steep turn from dominating in team deathmatch to achieving tactical superiority over a land area divided into key sectors. The outcome of a battle is not determined by personal skill, but by the well-coordinated efforts of a team consisting of several different warplane classes.

To emphasize the roles of various classes, each of them has been redefined to fulfill specific roles in combat, with highly distinguished advantages and disadvantages. Finally, the aircraft fleet welcomes Bombers, a long-awaited class that will have specific objectives in every battle.

Enhanced dynamics have been one of the player requirements, and in World of Warplanes Update 2.0, it will be met with the respawn system, allowing pilots to re-enter the battle and contribute to their team’s victory.

“We’re proud to share the results of the hard work our team has done,” said Andrew Zhugar, World of Warplanes Publishing Director. “Every enhancement, every change was implemented through tense discussions with our devoted community. It’s them who made it possible to prepare and launch Update 2.0.”

Among other updates are the overhauled graphics and sound that provide full immersion in the tense aerial combat.