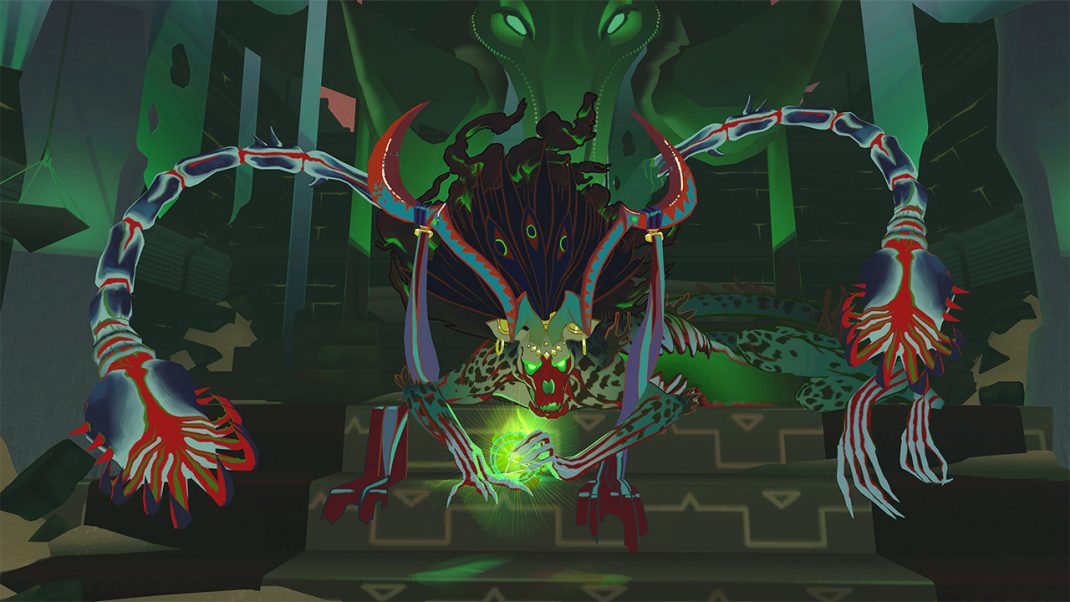 “The Well is not only our most ambitious VR title to date, it is our most unique,” said Steve Goldstein, President and General Manager of Turtle Rock Studios. “We’re excited to create a new, original fantasy world unlike anything we’ve seen before, and it’s specifically crafted for the Gear VR platform. It’s not just a fun game, it’s beautiful. Gear VR is a medium that allows us to push the creative envelope and bring to life games we never thought possible.”

The Well immerses players in the mysterious world of Tholl, an ancient land of fantastic magic and creatures. There are four playable classes to choose from – Warrior, Mage, Rogue and Druid – each with their own unique arsenal of spells and combat maneuvers. Assemble your party from a diverse array of companions and level up with new and more powerful abilities. Explore a variety of environments, from lush jungles to haunted bogs and decaying ruins, discover hidden treasures, and battle the demonic forces threatening the realm in strategic combat encounters.

“The Well is another unique title from one of the most creative studios around,” said Jason Rubin, VP of Content at Oculus. “Turtle Rock Studios is continuously pushing boundaries in VR, and this next experience is no different.”

The Well will launch on Gear VR for $9.99 on Oct. 11, the first day of Oculus Connect 4, where the game will be playable for attendees. Ongoing information on the game can be found at http://www.TheWellVR.com and on Twitter and Facebook.