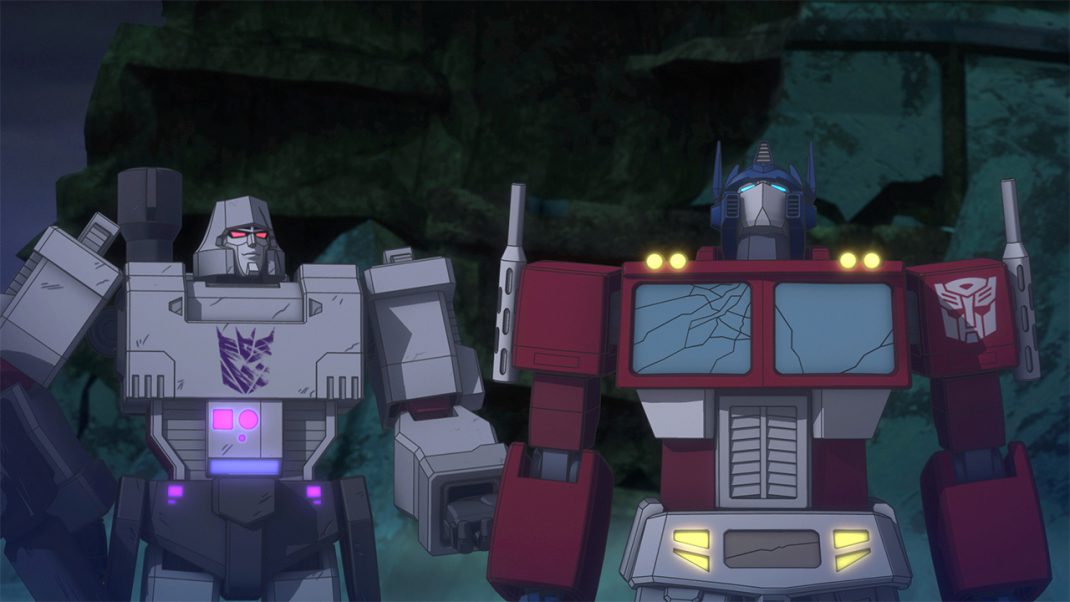 September 11, 2017 – Hasbro, a global play and entertainment company, and Machinima, the premiere digital video programmer of gamer and fandom-focused content, are releasing the first images from the second chapter of the upcoming digital series, TRANSFORMERS: TITANS RETURN.  Continuing the massive worldwide interest in Transformers: Combiner Wars, TITAN RETURN debuts this November worldwide on Verizon’s mobile entertainment destination, go 90 – except in China, where it airs on Sohu.com. The series features 10 episodes at approximately 11 minutes per episode. Since launching the trilogy’s first installment of the digital series in August 2016, Transformers: Combiner Wars, has garnered more than 125 million global views on across a variety of digital platforms. 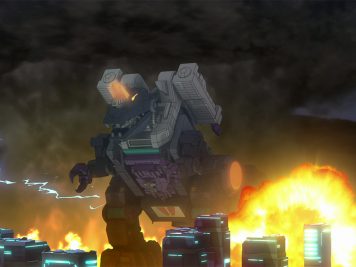 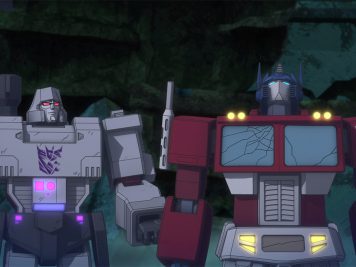 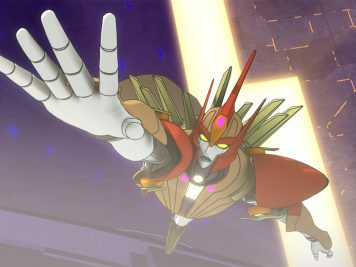 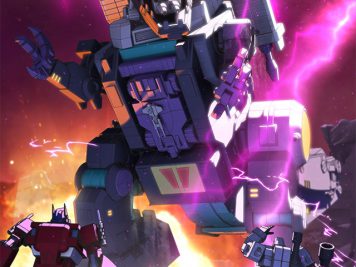 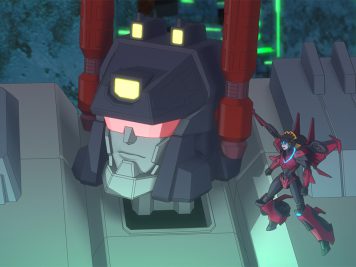 TITANS RETURN stars Peter Cullen, who originated the voice of Optimus Prime in the 1980s animated Transformers series and will be making his Prime Wars Trilogy debut in the upcoming installment as the voice of Optimus Prime. Cullen will be joined by a host of fan favorites including Judd Nelson, who is reprising his roles of Rodimus Prime and Hot Rod from the 1986 animated Transformers movie, Michael Dorn as Fortress Maximus, Wil Wheaton as Perceptor, Nolan North as Metroplex and Jason David Frank as Emissary.

They are joined by returning talent from Combiner Wars, including Abby Trott (Windblade), Jason Marnocha (Megatron), Frank Todaro (Starscream), Lana McKissack (Mistress of Flame), and DashieGames (Menasor), as well as a new set of influencers like MatPat (Computron), Rob Dyke (Devastator) and Tay Zonday (Chorus of the Primes).

Picking up right where the destruction of the Combiner Wars left off, TITANS RETURN takes the action of the Prime Wars Trilogy to new ‘heights,’ and features return appearances from many fan-favorite Transformers characters as well as introduces new Autobots and Decepticons. In the series, enormous Transformers called Titans are awakened and these massive characters bring massive problems. Trypticon, a gigantic lizard-like Transformer, rises to wreak havoc on Cybertron, while Windblade and a rag-tag team of Transformers must resurrect an ancient ally. Not all Transformers will survive, as beloved heroes are changed forever while others’ sparks are blown to oblivion. Like Combiner Wars, sophisticated storytelling reveals more than meets the eye for older audiences and kids of all ages when a sinister secret is discovered.