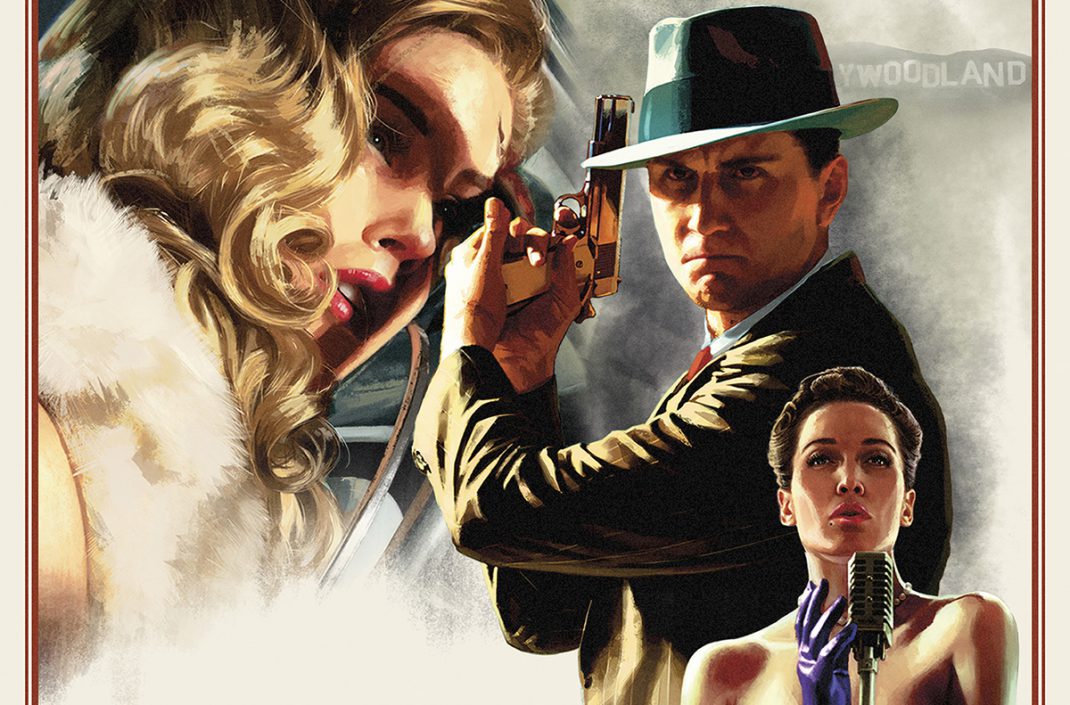 L.A. Noire takes place in the seedy and violent underbelly of 1940’s Los Angeles as decorated veteran and newly minted detective, Cole Phelps investigates an escalating series of cases inspired by real-world crimes. Each successfully solved case brings Phelps greater success, but also brings him closer to the dark criminal heart of post-war L.A. The game was an Official Selection of the Tribeca Film Festival for its cinematic approach to gameplay and narrative. 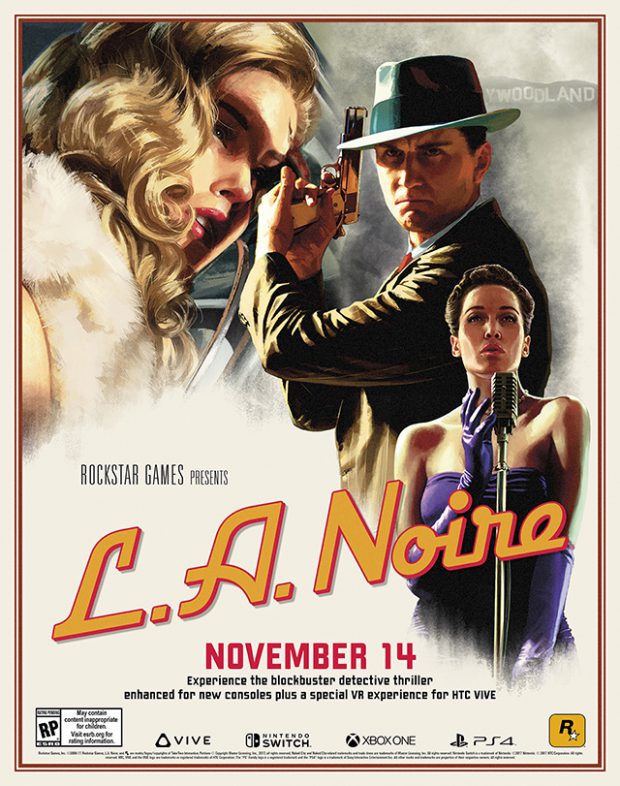 “We’re excited to bring L.A. Noire’s unique mix of real detective work, classic Hollywood atmosphere and thrilling action to these new platforms,” said Sam Houser, Founder of Rockstar Games.  “Now with a choice of spectacular virtual reality, stunning 4K, or the freedom of portable play, these enhanced versions are a perfect opportunity for players to experience this richly detailed world in a whole new way.”

L.A. Noire is not yet rated by the ESRB. For more information, please visit www.rockstargames.com/lanoire.