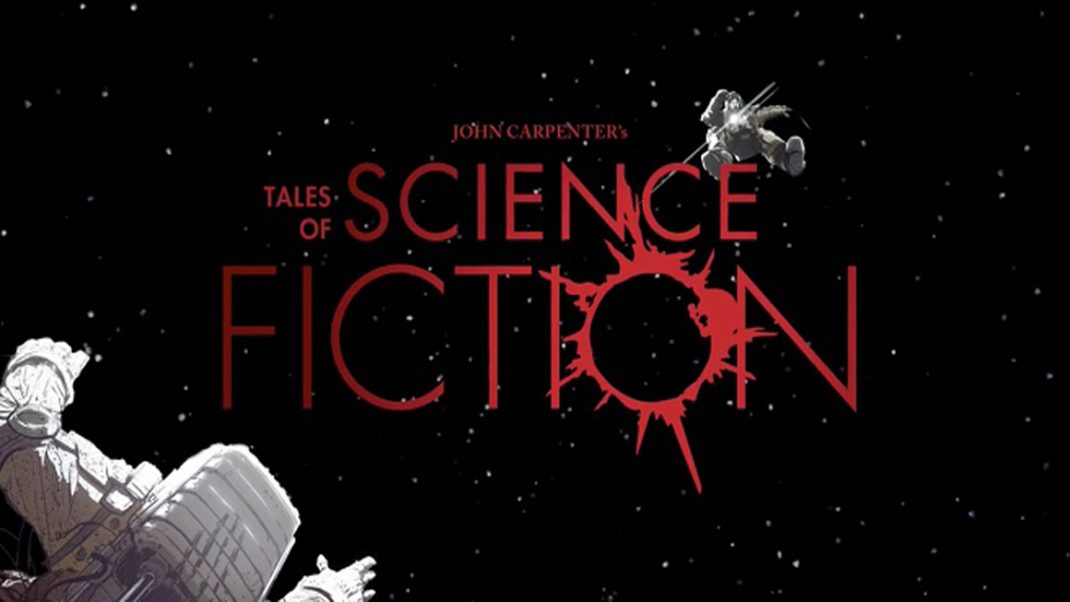 Each $1 button purchase at the Storm King Comics booth  gets you entered into a MYSTERY BOX raffle. 4 buttons to choose from and each MYSTERY BOX includes over $50 of goods, some signed by the creators.  Sign up for the Storm King mailing list and get a FREE entry into the raffle. A few lucky winners will walk away with products signed by John Carpenter himself. Drawings occur once a day so make sure and stop by at the show so you don’t miss out!

Interested in learning where Sandy King and other writers come up with their ideas? Make sure and attend Writers’ Room: Where do Storytellers Come From? Four writers with very different career paths share their origins and discuss their newest projects.  They include writer/producer Sandy King Carpenter, animation and comics writer Adam Beechen, actor/novelist Neo Edmund, and comics and video game writer Tony Bedard tell their stories. Panel will take place at The Bridge on Saturday Sept 2nd from 4:30-5:30pm

Unable to make it to either show? No comic shops or shows near you? Visit http://www.stormkingproductionsstore.com/ for the finest in Storm King Productions products!

Want the most up to date information on Storm King Comics?