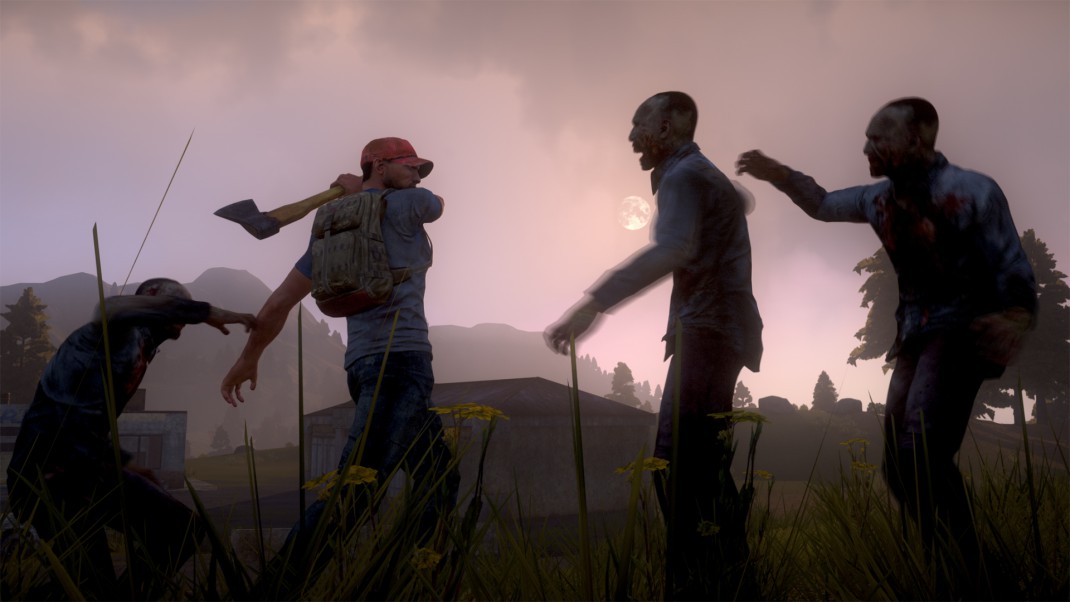 SAN DIEGO – Aug. 30, 2017 – Daybreak Games has released its largest update of the year for the massive arena shooter H1Z1®: King of the Kill®. The update introduces a new weapon — the Hellfire 4-6 submachine gun — and revamps the game’s core mechanics and gunplay to provide players with the best combat experience yet.

The Combat Update further increases the pace and action of H1Z1 by simplifying navigation mechanics, improving combat mechanics and weapon roles, and more. Highlights include: The Combat Update also introduces a new Skirmish mode, Weapon Roulette. In Weapon Roulette, players start the match with a random gun equipped with infinite ammo with no other guns or ammo spawned into the map to loot. At certain population thresholds during the match, all players will have their current weapon replaced with a new weapon and ammo at random.

The Combat Update is another major step in realizing the game’s vision, which was outlined in H1Z1 General Manager Anthony Castoro’s recent letter to the community: https://www.h1z1.com/king-of-the-kill/news/producers-letter-combat-update-test-august-29.

For a complete list of patch notes for the Combat Update, visit: https://www.h1z1.com/king-of-the-kill/update-notes/combat-update-live-patch-notes-august-2017.