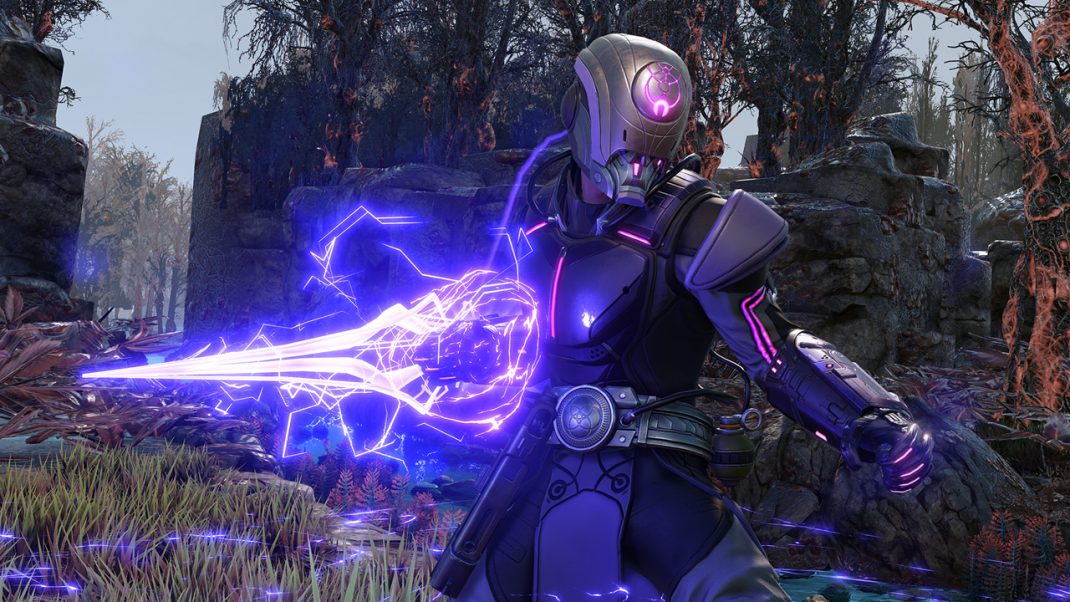 New York, NY – August 29, 2017– 2K and Firaxis Games announced today that XCOM® 2: War of the Chosen, the expansion to the 2016 award-winning strategy title, is now available for Windows PC. XCOM 2: War of the Chosen is already receiving critical praise with Eurogamer saying it is “A must for anyone who’s completed XCOM 2”, along with Game Informer awarding it 9.25 out of 10 and calling it “One of the most rewarding strategy games in years”.

XCOM 2: War of the Chosen takes the incredible experience of XCOM 2 and provides players with all new features and allies to combat ADVENT, who have deployed three deadly new aliens called the “Chosen.” To aid XCOM in its fight to liberate Earth, players will have access to three new resistance factions, each with their own unique Hero class, in addition to new weapons, options to form bonds between soldiers and a new photo booth feature to create custom propaganda posters.

“With XCOM 2: War of the Chosen, Firaxis has developed a series-defining expansion to the award-winning XCOM franchise,” said Matt Gorman, VP of Marketing at 2K. “With a multitude of gameplay advances and new experiences, Firaxis Games has continued to redefine XCOM 2’s endlessly replayable campaign.”

“We can’t wait for fans to get their hands on XCOM 2: War of the Chosen. The array of added features, enemies, and allies give players a completely new tool set to employ tactics and strategies as they dive into the expanded narrative. In addition, we’re excited about the new Challenge mode that will let players hone their tactical skills against other players around the world,” added Jake Solomon, creative director of XCOM 2 at Firaxis Games.

Key features for XCOM 2: War of the Chosen include:

XCOM 2 is rated T for Teen by the ESRB and available for PlayStation®4 system, Xbox One and Windows PC. XCOM 2 is also available for Mac and Linux by Feral Interactive. XCOM 2: War of the Chosen is available now for Windows PC, will be available on September 12, 2017 for PlayStation®4 system and Xbox One, and will be available for Mac and Linux by Feral Interactive at a later date. For more information, please visit www.XCOM.com, become a fan on Facebook, follow the game on Twitter or subscribe to XCOM on YouTube.