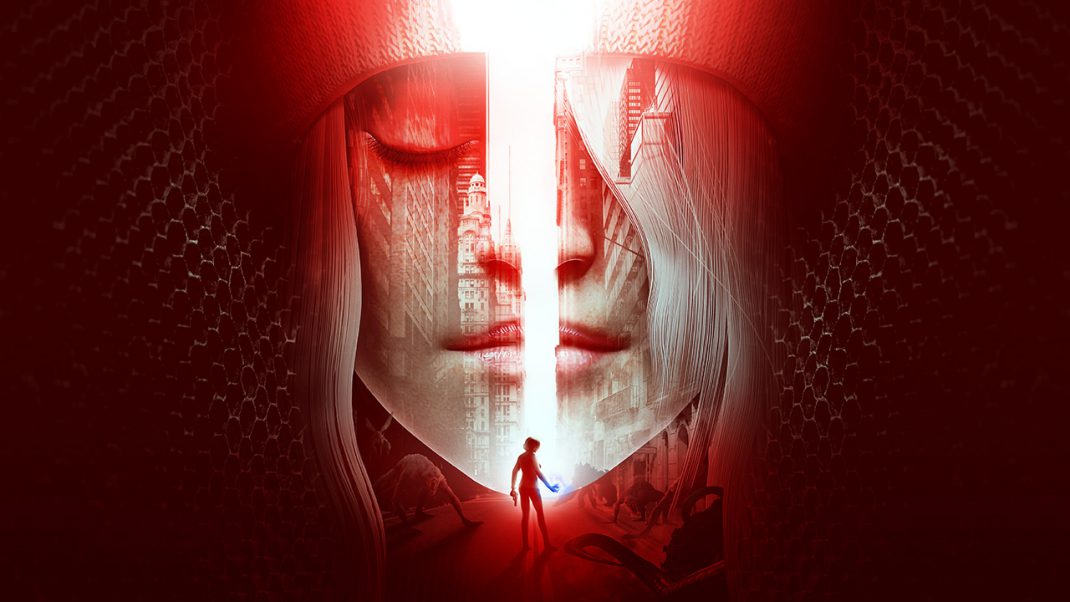 OSLO, Norway – August 15th, 2017 – Funcom is excited to share the news that Johnny Depp’s Infinitum Nihil and G4C Innovation’s Gudrun Giddings have partnered to produce The Secret World, a TV series based on Funcom’s massively multiplayer online game The Secret World and its reincarnation, the shared-world online RPG Secret World Legends. The TV series is based on the universe of the Secret World IP and centers on a team of undercover agents and the shadowy war between secret societies, the Illuminati, Dragon and the Templar. Central to the plot is also the battle against the supernatural in an adventure that spans across our world, multiple dimensions, and incorporates the realms of ancient myths and legends as well as today’s conspiracy theories and headline news.

“The Secret World universe is full of stories just waiting to be told,” says Funcom CEO Rui Casais. “From secret societies to myths and legends that are all coming true, The Secret World captures some of humanity’s greatest mysteries and asks “what if?”. As the developers of The Secret World and Secret World Legends, we think it is a fantastic premise for a television show and one we hope will capture the collective imagination of the audience.”

“It is one of the most character-driven and well-developed games I know of,” says Gudrun Giddings, who optioned the media rights back in 2012. “Hence it naturally lends itself to fantastical storylines with intriguing characters, a thrilling, and binge-worthy international TV show.”

Set within a dark and mature story universe, Secret World Legends plunges players into a sweeping adventure into the supernatural underbelly of myths and legends that exists in the shadows of our own realm. Travel the globe in pursuit of mysterious forces threatening the world, using your wits and abilities to solve complex investigations and uncover the truth. The developers will be continuing to add content and new storylines going forward, finally allowing them to bring the story of The Secret World forward in new, exciting directions. Secret World Legends is currently available on www.secretworldlegends.com and Steam. For more information on Secret World Legends, including a detailed breakdown of the game’s features, visit www.SecretWorldLegends.com.