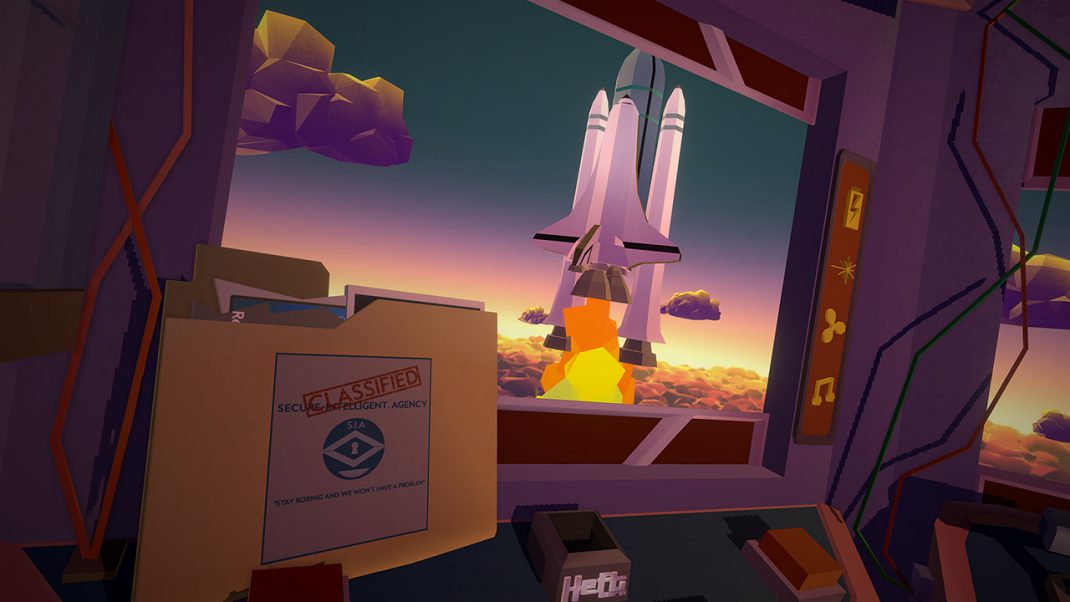 Hamburg, August 8th, 2017 – ROCCAT Studios, German peripheral manufacturer and recent member of the game development community, are reaching for the skies with its second title and first virtual reality endeavor, ELEVATOR…TO THE MOON! ELEVATOR…TO THE MOON! is an insanely immersive VR puzzle-based adventure game, where the heretofore unnamed protagonist finds themselves in a secret underground facility, forced to build a moon elevator by the off-kilter, loudmouth President of the World, Doug Slater-Roccmeier. Repair Roccmeier’s broken elevator by the numbers as he screams weirdness in the players ear via intercom…or utterly ignore President Roccmeier and spend time breaking stuff, hacking the digital brains of a mysterious A.I., or maybe even eating some space cookies. There are many options, all ready to be discovered by the gamers, using their pink, squishy brain
parts.

The choices are theirs to make, the characters unique, and no matter what, in the end the player is going to end up on the moon. Probably. Possibly? We’ll see how it all shakes out.
Experience the world’s first and greatest VR space elevator/jerk president simulator! With the support of Menlo Park, California based tech giant Oculus VR, what began as the seed of
an idea for an immersive, chaotic, build-it-or-break-it space elevator experience turned into ELEVATOR…TO THE MOON! – a full-fledged episodic VR excursion.

“We put together a demo and pitched Oculus. They thought the idea was rad, and offered to provide the support we needed to create a full game,“ Said Marc Barnes, the creative head behind ELEVATOR… TO THE MOON! on the game’s origins. “Together with all our team members, we’ve put together a weird, unique VR game. The freedom and support Oculus gave us to do our thing has been really great.”

With the internal backing of ROCCAT founder and CEO René Korte to spread their creative wings, and the positive reinforcement of Oculus VR, Marc and the entire team at the ROCCAT Games Studio are off to an exciting start in world of in-house game development.

ELEVATOR…TO THE MOON! is projected for an October 2017 release via Samsung Gear VR as well as Oculus VR. 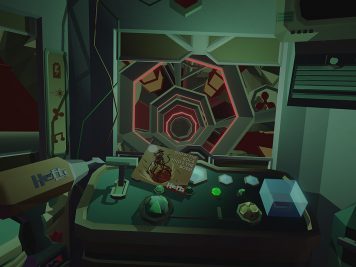 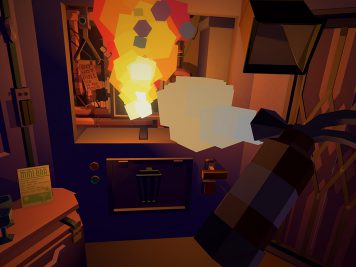 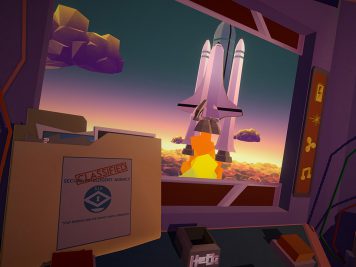 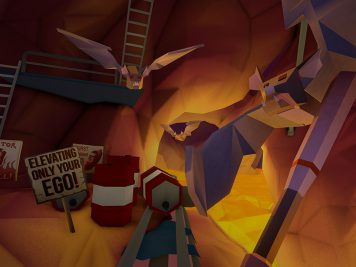 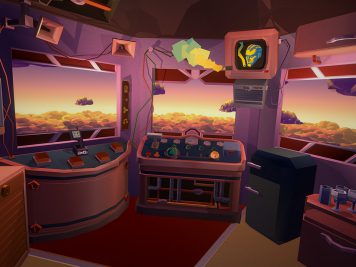