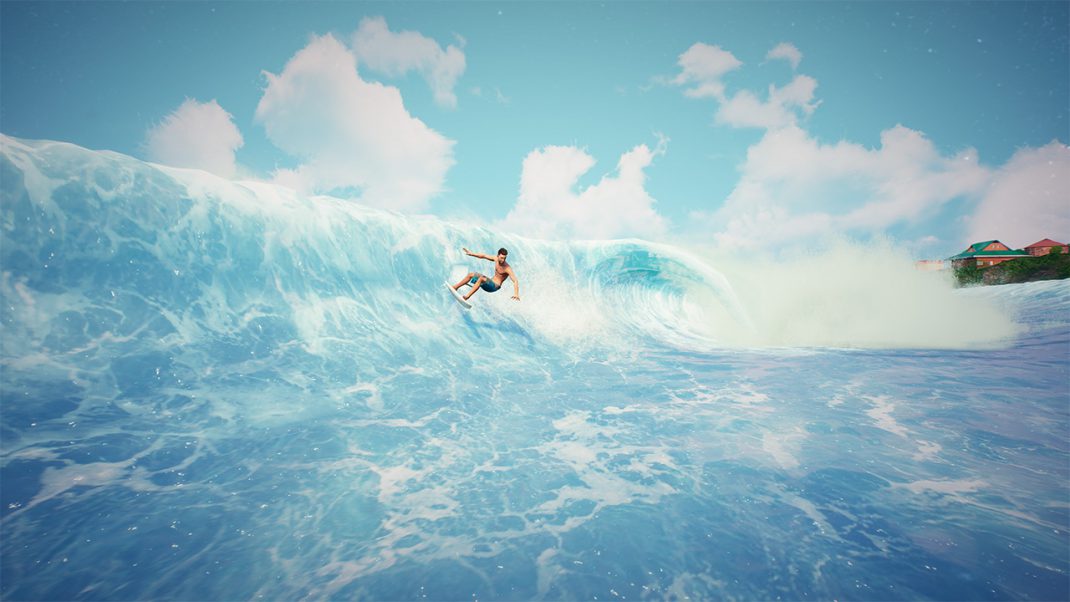 Portsmouth, UK, 7th August 2017 – UK-based independent developer Climax Studios today announced that their upcoming surf game Surf World Series will be releasing on PlayStation 4 on August 29th, and Xbox One and PC (Steam) on 30th August, priced at £11.99 / 14.99€ / $14.99. A free demo version of Surf World Series is also launching today, and will be available to download on all platforms. is launching today on PS4 and Xbox One, and will be available to download on Steam later this week.

Surf World Series celebrates the thrill of pure arcade-style surfing, where players will be able to:

Climax Studios is an independent games developer based in Portsmouth, UK, with a mission to create games with guts that blow away gamers and reviewers alike. Throughout their 25 year history they have consistently delivered great games, from original IP to conversions and ports, across all genres and platforms, working on franchises such as Assassin’s Creed, Silent Hill, Resogun, Serious Sam, Dirt Rally, Castlevania and Diablo.