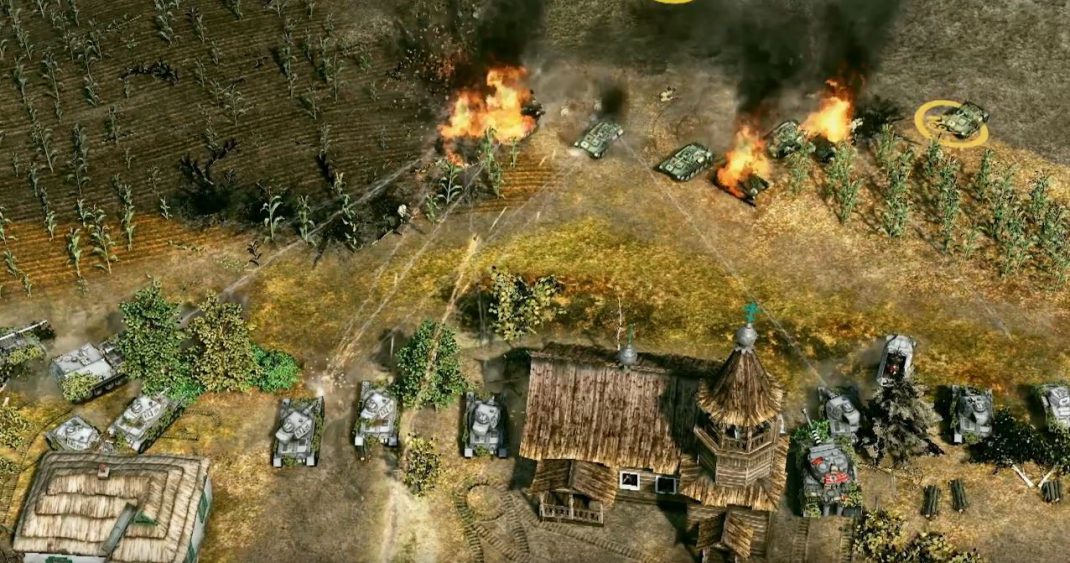 RIDGEWOOD, NJ (July 24, 2017) – The legendary World War II Real-Time-Strategy series Sudden Strike returns to Windows PC, and premiers for the first time on consoles with a PlayStation®4 release, in just a few weeks! Today, Kalypso Media is excited to show you the awesome bonuses that the physical “Day One Edition” of Sudden Strike 4 will feature at retail! For an exclusive preview of the alternative covers, check out the teaser trailer on YouTube here.

Acclaimed for his work on the Emmy award winning TV show Game of Thrones and titles such as Killzone: Shadow Fall and Ryse: Son of Rome, the extremely talented artist, Robert Simon, has collaborated with Kalypso to define Sudden Strike 4’s distinctive art style.

The Sudden Strike 4 Day One Edition for Windows PC includes the ‘Battle of Kursk’ Skirmish map, a digital artbook and a digital soundtrack. These bonuses are also available digitally via Steam for Windows PC, Linux and Mac. Additionally, there is currently a 15% pre-order discount available on Steam that includes immediate access to both the beta test version of Sudden Strike 4 and the original Sudden Strike Trilogy. Steam customers can also download the free Sudden Strike Quiz app on iOS and Android devices to unlock further stackable pre-order discounts for a potential total of up to 25% off. The PlayStation®4 version of Sudden Strike 4 is available as a Day One Edition complete with digital artbook and digital soundtrack.