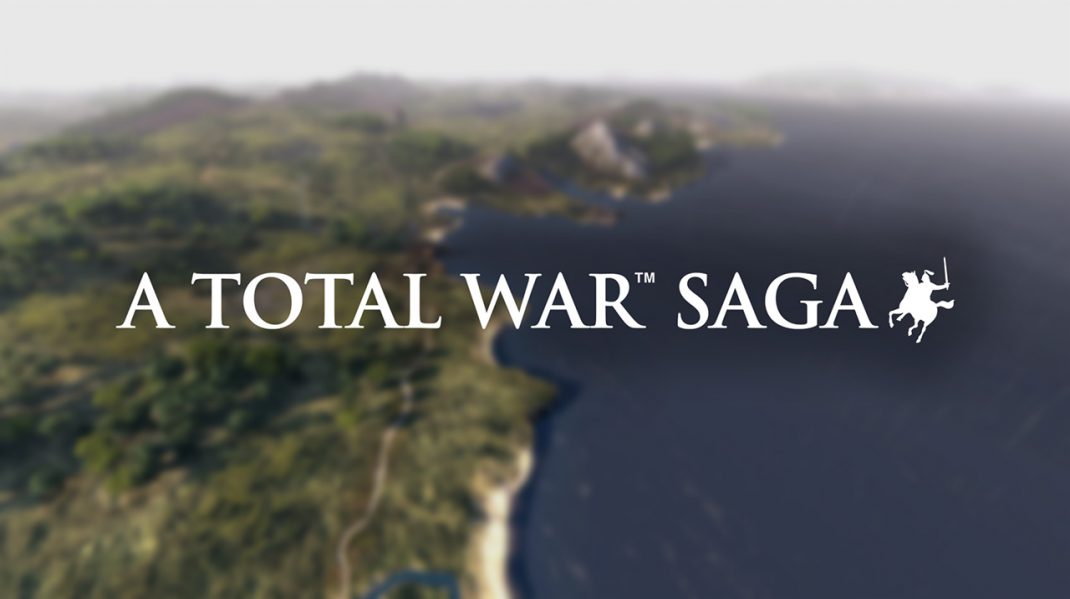 July 5, 2017 – Creative Assembly have shared initial plans for a new class of historical Total War game that will launch under the badge of “A Total War Saga”.

This new spin-off series will arrive with gamers before the next major historical release in the franchise, promising a busy time for historical strategy fans.

In a blog post on www.totalwar.com, Jack Lusted, Game Director of the first forthcoming Total War Saga title, explains what fans can expect from this new class of Total War game. Building on previous titles, Total War Sagas will centre on pivotal flashpoints in those eras, such as civil wars, renowned conquests and political upheavals.

Similar in scope and focus to Fall of The Samurai, the best-selling standalone follow-up to SHOGUN II, the first Total War Saga will continue on from ROME II and ATTILA, presenting a thrilling new challenge in a focused geographical area. 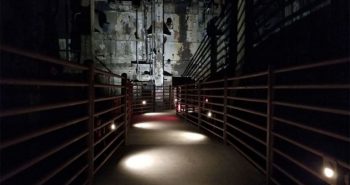 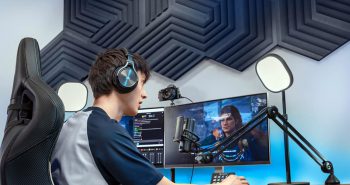