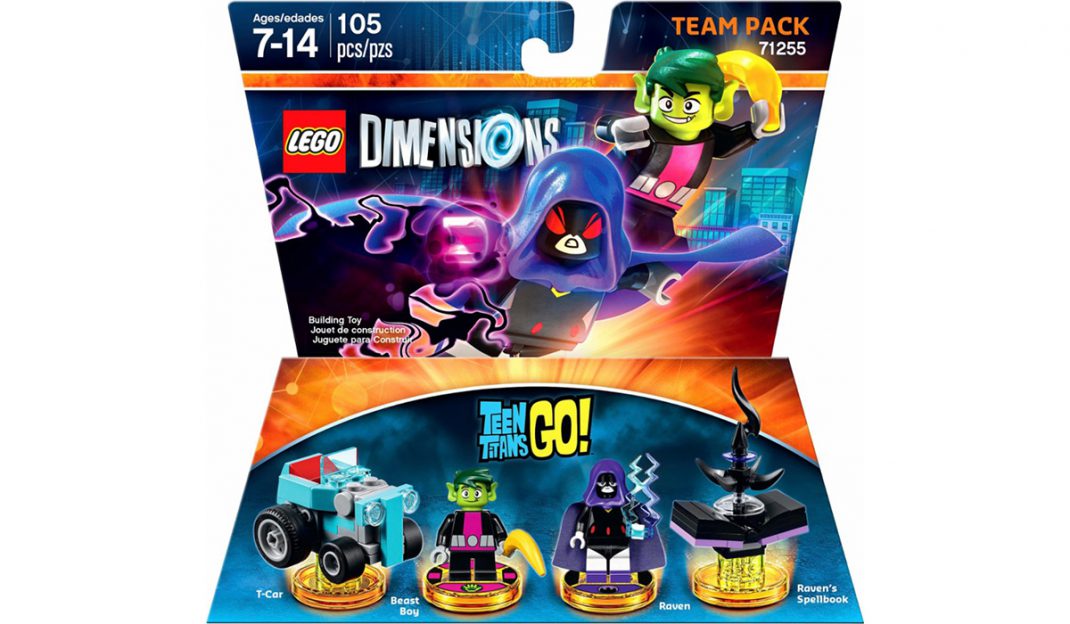 June 21, 2017 – Warner Bros. Interactive Entertainment is calling on the Teen Titans team to join the world of LEGO Dimensions. To celebrate, WBIE has released an exciting trailer providing a look at DC Super Heroes – Raven, Beast Boy and Starfire – along with a glimpse of the new Teen Titans Go! Adventure World and Battle Arena. The trailer can be viewed here.