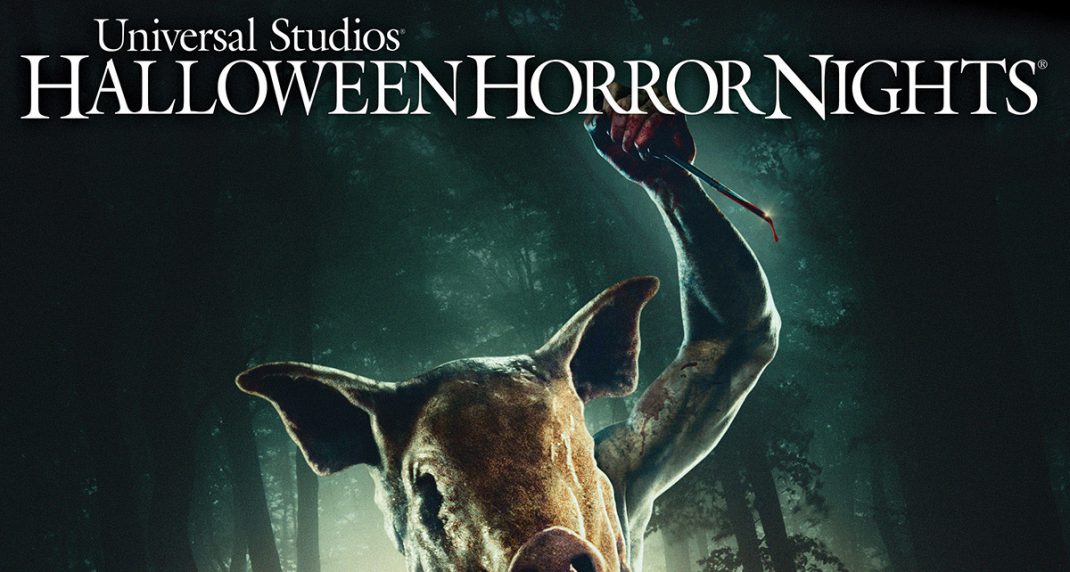 “American Horror Story: Roanoke” will unearth the twisted legacy of The Lost Colony of Roanoke, transporting guests to the haunted backwoods of North Carolina where they will experience the terror that has tormented the town for centuries. The all-new disturbing maze, reimagined in acute and disturbing details, will unmask a cast of deranged killers, from the cannibalistic Polk family who subsist by feeding upon innocent victims to The Butcher who thrives on human sacrifices. Trapped in a vicious circle of evil and murder, guests will find themselves in a life or death battle to outrun the nightmare of Roanoke before the vindictive spirts and demented killers soak the earth with the blood of their victims. 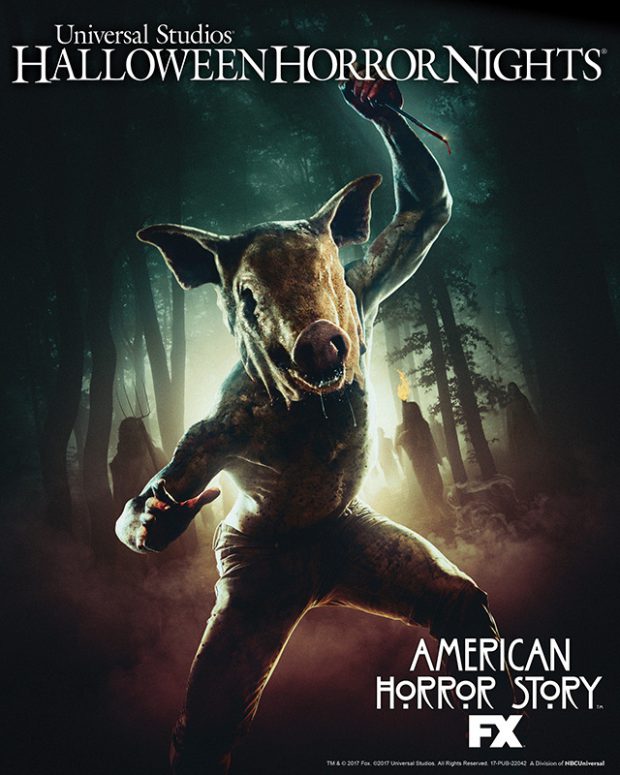 “The macabre mind of Ryan Murphy brings a treasure-trove of limitless possibilities to ‘Halloween Horror Nights,” said John Murdy, Creative Director at Universal Studios Hollywood and Executive Producer of “Halloween Horror Nights.” “Because of the multitude of terrifying layers that come to life within this latest installment of FX’s ‘America Horror Story,’ we are devoting our entire maze to uncovering every twisted detail to fully immerse our guest into the Roanoke storyline.”