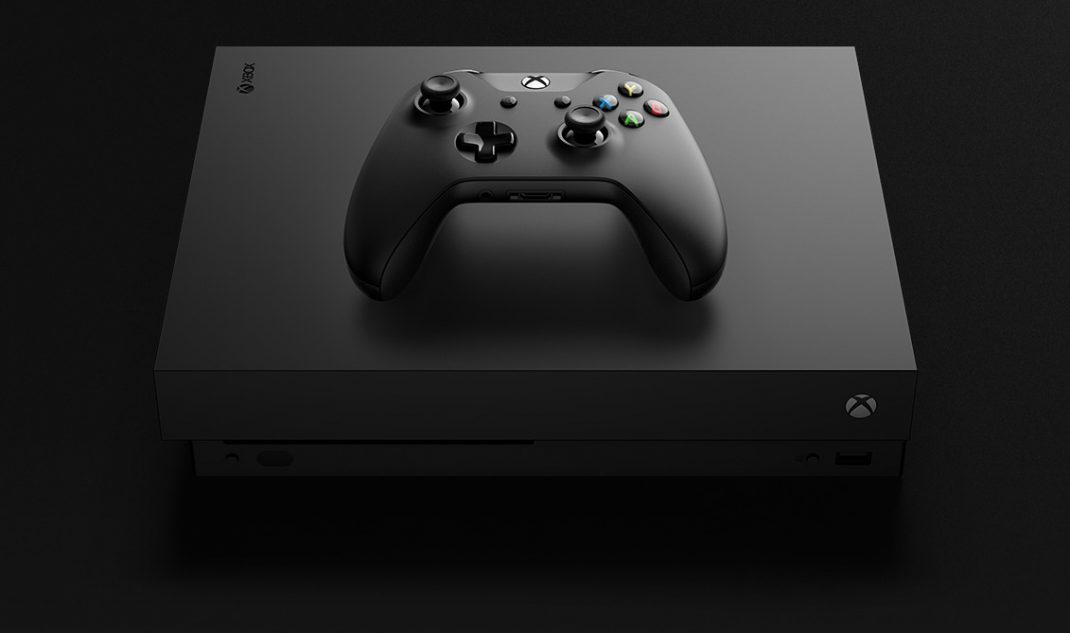 LOS ANGELES, June 11, 2017 — Sunday marked a milestone Xbox E3 Briefing as Microsoft Corp. unveiled the world’s most powerful console, Xbox One X (formerly code-named “Project Scorpio”) and its largest and most diverse games lineup in E3 history. Broadcast for the first time in 4K UHD on Mixer, Xbox showcased a record 42 games in its briefing including 22 with console exclusivity from creators large and small. Coming to all Xbox One markets starting Nov. 7, Xbox One X will retail for $499, 449 pounds, 499 euros, CA$599 and AU$649.1

Xbox One X was designed to be the best console to create and play games on, putting the greatest graphic fidelity in the hands of the world’s best game creators to create true 4K games. Head of Xbox Phil Spencer underscored that every game will play great across the Xbox One family, and Xbox One X also makes your existing library even better, with better textures, smoother frame rates and faster load times.

“Xbox empowers game developers large and small to create different types of games for every type of player,” Spencer said. “Not only do we have the biggest cross-platform blockbusters on our platform, we’ve also scoured the world to bring our fans unique content from creative artists that capture the imagination.”

Xbox One is the only console system designed to play the best games of the past, present and future. The Xbox One games and accessories you already own are compatible with Xbox One X, so if you’re an Xbox gamer, chances are you already have a library of games that will look and play better on Xbox One X.

Spencer announced that Xbox will expand the Xbox One backward-compatibility library of nearly 400 popular Xbox 360 games to include original Xbox classics, starting with fan favorite “Crimson Skies.” Xbox also revealed that “Gears of War 4,” “Forza Horizon 3,” “Minecraft,” “Resident Evil 7,” “Final Fantasy 15,” “Tom Clancy’s Ghost Recon Wildlands,” “Rocket League” and dozens of other popular Xbox One games will receive free updates to take full advantage of the power of Xbox One X. A host of these titles will be enhanced to run in true 4K, and many will be available at Xbox One X launch.

Introducing Xbox One X
Xbox One X was created to deliver uncompromised power, ultimate compatibility and design excellence. It’s both the most powerful and smallest console Xbox has ever built.

Empowering the world’s creators
Xbox empowers game developers around the world to create different types of games for every type of player. Showcasing a record 42 titles on its E3 stage including 22 with console exclusivity, Xbox debuted a wide range of titles from game creators large and small, all of which play better on Xbox One X: