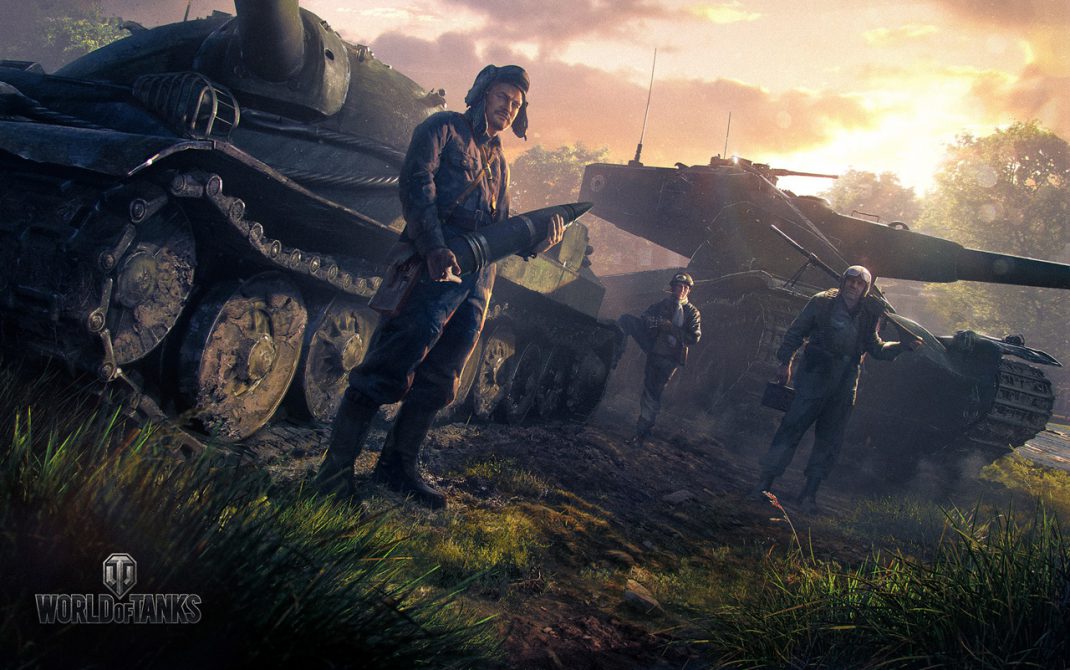 May 31, 2017 — Wargaming today announced a new mode for high-level World of Tanks players. Created for those seeking more of a challenge, this new scenario, called Ranked Battles, brings individual performance to the forefront and uses a new ranking system to determine who you play with and go up against. The mode arrives with update 9.19 and will be available June 5.

“A mode built around personal results has been one of the community’s most requested features for a while now,” said Thaine Lyman, World of Tanks Product Director. “We’re excited to get Ranked Battles out into the world, and hope players will join us for the Beta Season to have fun and help us see it through to completion. We’ll continue to fine-tune the mode as feedback comes in to ensure we deliver a truly engaging experience upon release.”

Ranked Battles is a 15v15 PvP mode that unlocks once you get your hands on top-tier vehicles. It offers a new progression path beyond Tier X, introducing a system of ranks, in-game leaderboards, and season leaders’ lists. Exclusive to Tier X tanks, a season lasts 28 days, and tankers will be ranked based on their individual results in matches, facing others of a similar rank to compete for the top position on the season’s leaderboard.

Another twist in Ranked Battles is rewards for top-performers. When the season concludes, the top 50% of season leaders will be granted exclusive badges celebrating their results and an all-new game currency, Bonds. The latter will prove useful in virtually any other mode as they can buy new in-game items—Improved Equipment and Directives—that crank your vehicle parameters up a notch.