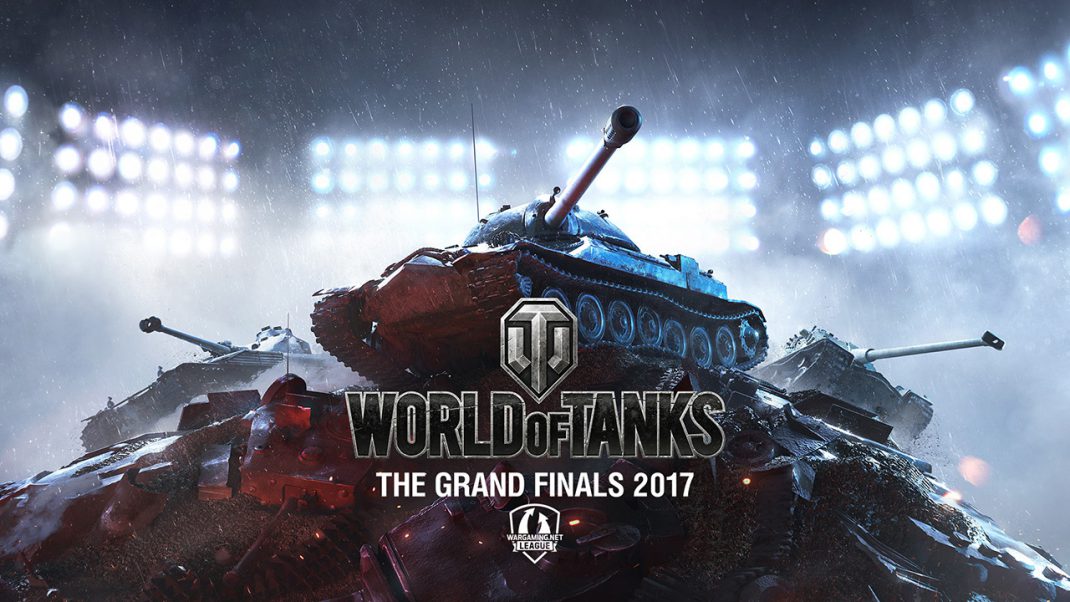 May 30, 2017 — The Wargaming.net League crowned TORNADO ENERGY the new World Champion in World of Tanks. The CIS squad lifted the trophy for the 2nd time, smashing DiNG 7:2 and reinstating their spot at the top of World of Tanks’ competitive scene. Their victory was meticulously predicted by the Grand Finals 2017 mascot Tomato the Lobster.

The road to the final was anything but pedestrian. The group stage crossed four teams out of the running: Team Efficiency, eClipse, Brain Storm and YaTo Gaming. The quarter-finals started with an incredible and memorable head-to-head showdown between Elevate and El Gaming. Elevate triumphed 7:6, qualifying for the semi-finals and changing the perception of North American teams. Old rivalries collided in front of thousands of fans as TORNADO ENERGY (formerly HellRaisers) and Na’Vi.G2A locked horned with TORNADO destroying the 2016 champs 7:3. Kazna Kru took an early lead in a match against Not So Serious (NSS), who quickly brought it to a tie and then turned play around, winning 7:2.

DiNG showed that EU teams are a force to be reckoned with no matter who they play, as they bowled their way through the group stage, took down OOPS 7:2 in the quarter-finals and crushed Americans Elevate in the semi-finals 7:2, again. However, they were stopped by CIS powerhouse, TORNADO ENERGY, who were definitely riding a wave of success this year. They started their road to the title by winning a brilliant game against Na’Vi.G2A in the quarter-finals (7:3) and then unleashed a 7:2 hammering of NSS in the semi-finals, which led to the first ever EU vs. CIS final match in the history of Grand Finals.

After a rocky start, TORNADO ENERGY punctuated a 7:2 victory in a highly dramatic series, ending with applewOw’s epic performance on Cliff where he was left one-on-one with the only surviving enemy tank. Unlike last year’s fiasco, applewOw this time masterfully destroyed the opposition, showing everyone it’s about time the infamous sign was removed from the map for good.

“The competitive action on display was incredible all weekend long,” said Vladislav “NESKWI” Kanaev, captain of TORNADO ENERGY. “Wargaming has come far in terms of the sheer size and organization of their events. It felt like a real life sports tournament, with thousands supporters cheering us all through to the final! It’s was a tough tournament for us, and the team showed their best performance.”

“Grand Finals is getting bigger and better each year,” said Mo Fadl, Head of Competitive Gaming at Wargaming. “The Wargaming.net League should be both a goal to reach and entertainment to enjoy for our community. We are aiming to provide the best quality content with it, and it’s truly amazing to see so many people share our passion for tank combat and enjoyed the event. Thanks to everyone who watched us online and offline and to Moscow, which hosted such a massive World of Tanks eSports event for the first time.”

To ratchet the entertainment up a notch, Wargaming placed a massive augmented reality screen on the streets of Moscow. It transformed passing cars into tanks, opening up a totally new world to people as they watched huge vehicles from the hit game World of Tanks bust into the real world.