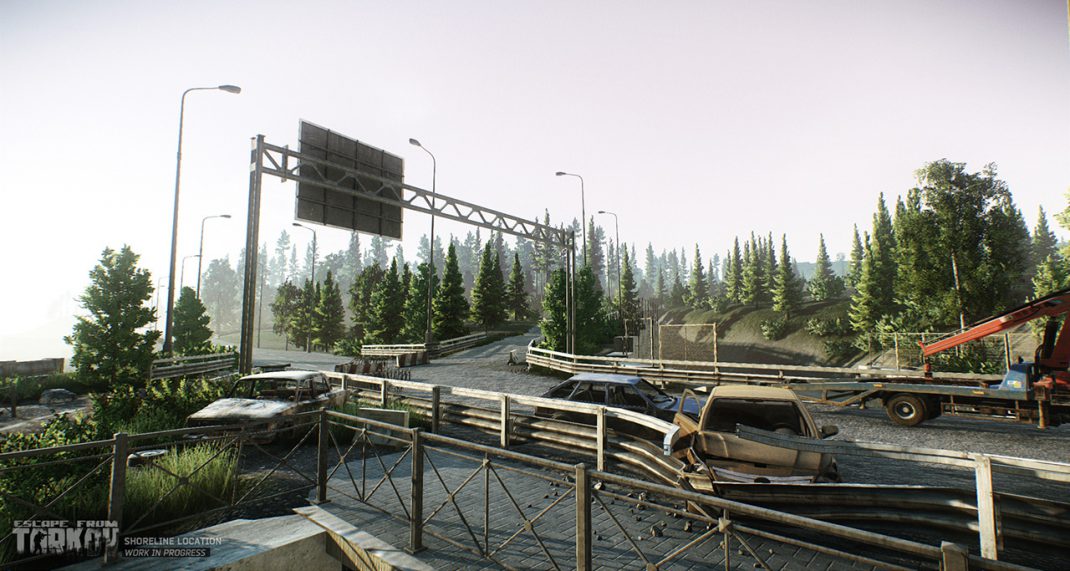 Escape From Tarkov New Screenshots from The Shoreline

The Shoreline closely neighbors the Tarkov evacuation point, and is characterized by a noticeably larger map footprint than any other Tarkov locations. The Shoreline houses a partially abandoned village, modern private housing, fields, a marina, gas station, weather station, cellular base station and more.
Its chief point of interest is the large “Azure Coast” health resort, consisting of several buildings with a central hydroelectric power plant. The main exit from of this new area will be located next to the Russian Armed Forces checkpoint at the Port entrance.

Escape from Tarkov is a hardcore story-driven MMO featuring FPS and RPG elements. The events take place in the Russian city of Tarkov, which has been sealed off by roadblocks and sunk into the chaos of local warfare between private military companies. Escape from Tarkov‘s Hazardous Environment Combat Simulator employs a number of custom system modules to create incredibly immersive gameplay and make players feel the reality of what is happening in the game.

The closed beta-testing of Escape from Tarkov is planned for summer 2017. To learn more about Escape from Tarkov and to sign up for closed beta, visit www.escapefromtarkov.com. ‘Like’ the game on Facebook and follow the game’s development on Twitter @bstategames for all the latest developer updates and news.

Players can get guaranteed access to Escape from Tarkov’s testing stages by placing a pre-order on the official website: www.escapefromtarkov.com/preorder-page 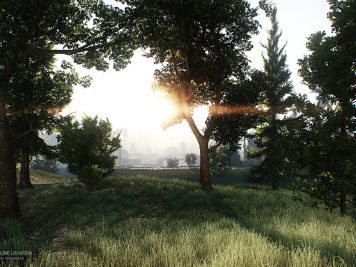 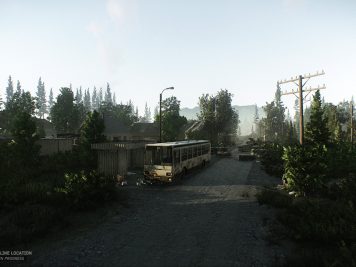 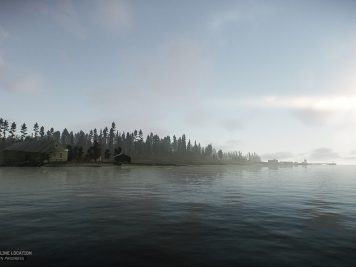 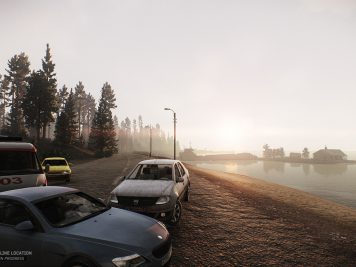 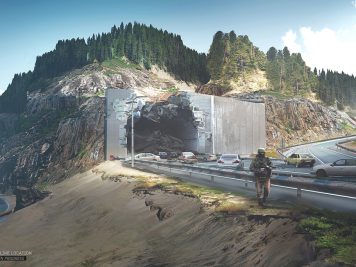 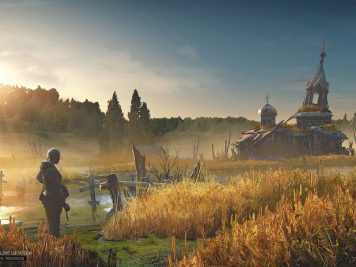 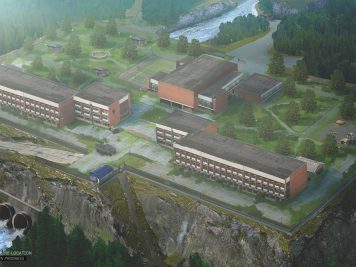 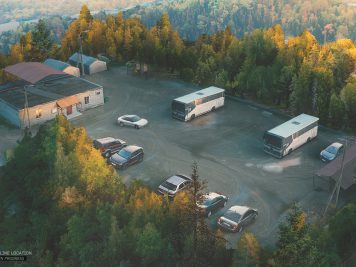 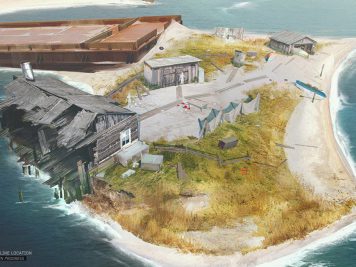 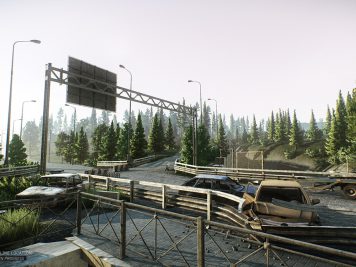 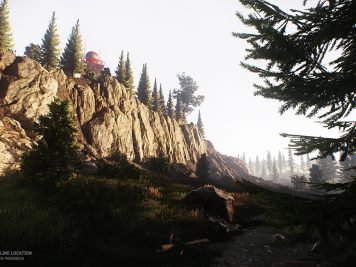 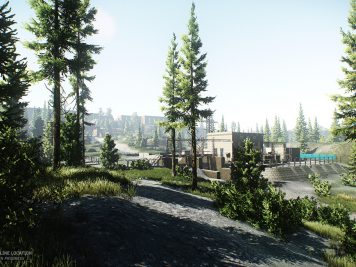 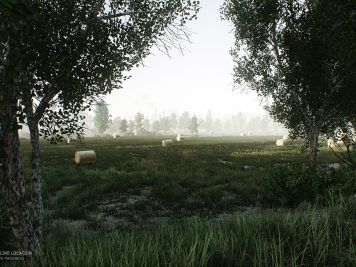 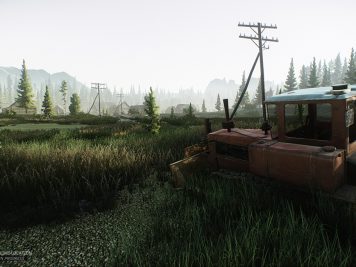 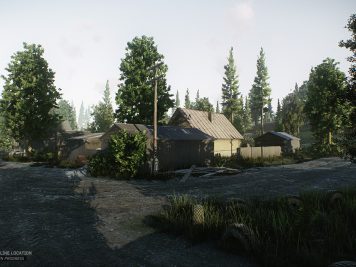