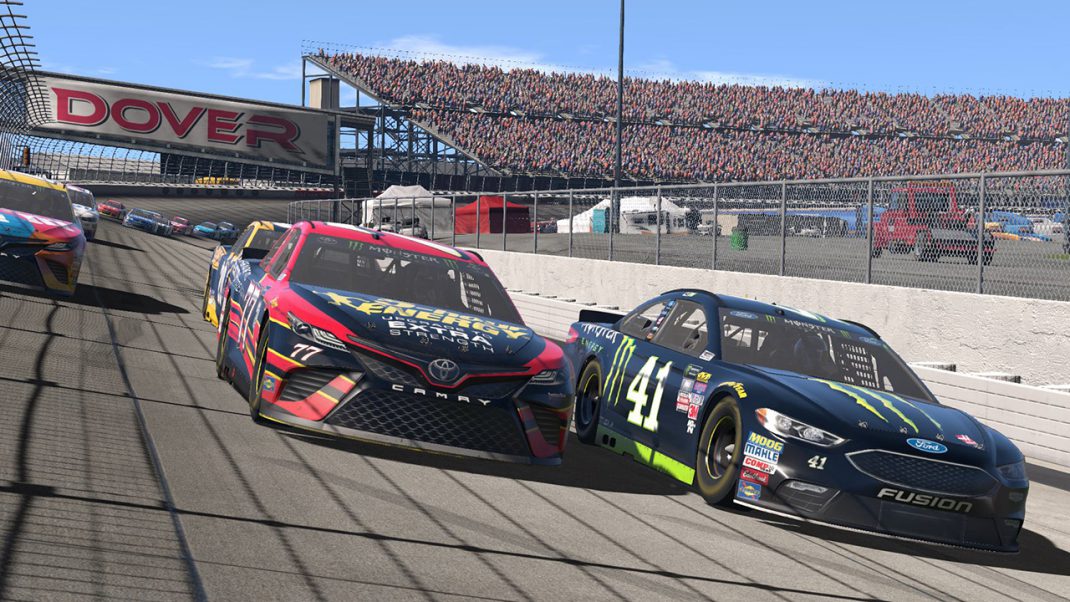 NASCAR Heat 2 builds on the core experience of its predecessor, NASCAR Heat Evolution, with advancements from returning developer Monster Games. These improvements include enhanced online multiplayer, a deeper career mode, track updates, additional drivers and other features in line with the 2017 NASCAR-sanctioned national series formats.

“We’re excited to continue our relationship with Monster Games for NASCAR Heat 2,” said Paul Brooks, CEO of 704Games. “This new game will have a very different look and an enhanced overall experience that reflects the insights of actual NASCAR drivers. Over the coming months, we’ll announce additional new features that we believe will really excite our fans.”

“NASCAR Heat 2 improves on the strong racing foundation established in NASCAR Heat Evolution,” said Richard Garcia, President of Monster Games. “We added a slew of new features designed to take NASCAR games back to their roots, while delivering an authentic racing experience for fans.”

704Games is again working with Toyota, an Official NASCAR Partner, for a new cover athlete competition. From now until Friday, May 19, fans can vote at www.NASCARHeat.com/CoverRace for the two Toyota drivers they want to see go head-to-head to be the face of NASCAR Heat 2. The first of these finalists to finish Stage 2 at the Monster Energy All-Star Race™ on May 20 will become the cover athlete forNASCAR Heat 2. This is the second year 704Games and Toyota have partnered to offer additional racing content to elevate the in-game experience.

“The inaugural Monster Energy All-Star Race is going to be one of the most entertaining weekends of the year,” Brooks concluded. “Being featured on the cover of a video game is an honor for any athlete. Teaming up with a forward-thinking partner like Toyota for the NASCAR Heat 2 Toyota Cover Race is a thrilling addition to up the stakes of the weekend and increase fan involvement.”