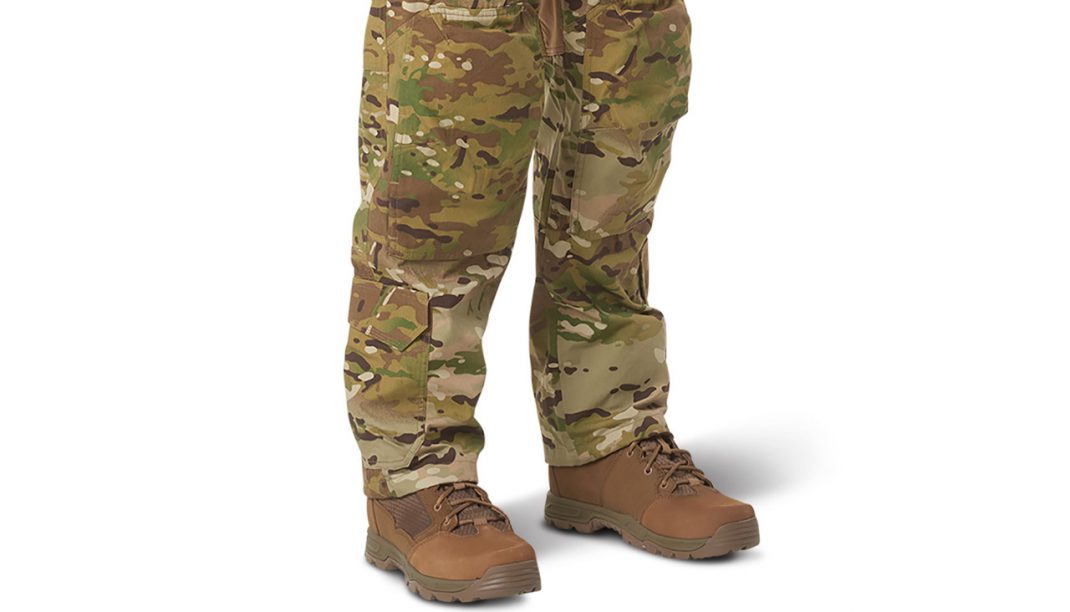 5.11 Tactical has been in the tactical gear and apparel industries for many years and they have a great reputation among airsofters looking at quality gear that won’t completely break their budgets. One of the most popular products they sell to airsoft gamers is the MultiCam TDU Pant. For just under $80 dollars, this pant has some great durability and construction quality that stands up to rugged gameplay. It was with great excitement that I saw they had announced the line of XPRT tactical apparel at SHOT Show 2017.  With a much higher price point, I was curious as to how they would hold up and compare to their lesser-expensive counterparts. 5.11 Tactical sent over a pair and I was able to find out. 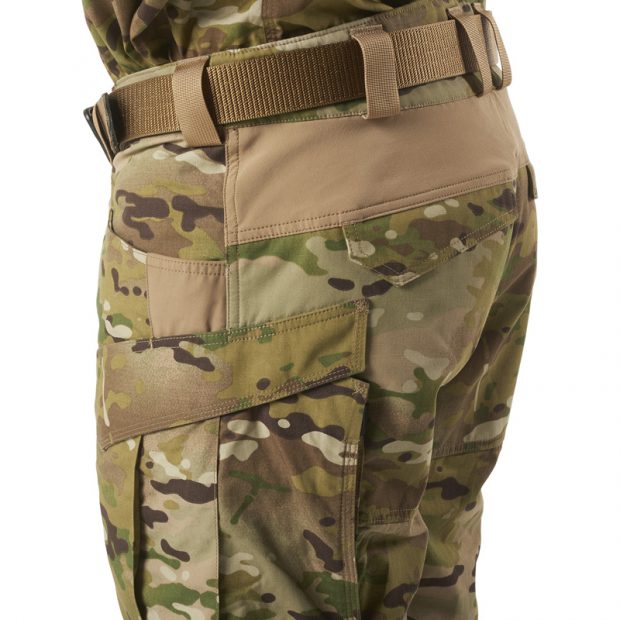 In terms of design and layout, the XPRT MultiCam Tactical Pant is similar to its older sibling with some important deviations. First, the new XPRT MultiCam Tactical Pant features 16 pockets! This time, you can even find pockets in the lower ankle areas of the pants! This pair of pants even features magnetic closures on the multiple cargo pockets so that you don’t end up making a bunch of noise like you could with Velcro or zippered pockets. The fabric is nice and durable, being very similar to the MultiCam TDU Pant, and I didn’t feel as though it would rip very easily – although, I should note that I did not purposely try and tear them just because they are an expensive pair of pants. The belt loops of the new XPRT MultiCam Tactical Pant are nice and large to accommodate thicker rigger/gunner belts and the waistline of the pants features a nifty elastic adjustment system that enables the wearer to custom fit them to their particular dimensions. As an added bonus, there is a comfortable padding on the inside of the waistband to make wearing those thick belts a bit more comfortable. 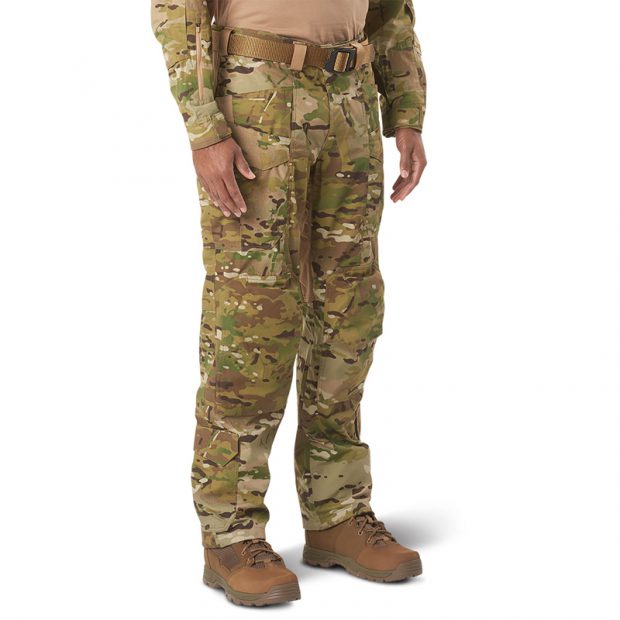 The knee pad area of the XPRT MultiCam Tactical Pant has also been updated a bit. It more easily fits 5.11 Tactical’s new ENDO.K knee pad, a semi-rigid foam pad which I highly recommend. I squeezed these pads into my older MultiCam TDU Pants and simply love them – however, the fit is somewhat awkward. The new pocket is much more accommodating and shaped to these knee pads. you can still fit 5.11 Tactical’s softer knee pads in there if you like, but I highly recommend switching over to the ENDO.K pads.

The older MultiCam TDU pants tended to be a bit tight in the crotch – especially when in a crouched position. If posted up for a time, this could be pretty uncomfortable. The best way to combat this problem was to buy a size larger pair of pants than you would normally need. This gave the crotch area more material for stretching, and worked fine, except that the rest of the garment was a bit looser than I would prefer. Thankfully, this issue is now longer anything to worry about with the XPRT MultiCam Tactical Pant. 5.11 Tactical has replaced sections of the pants with a stretch fabric that moves with you and allows you to perform squatting and prone maneuvering without a problem. 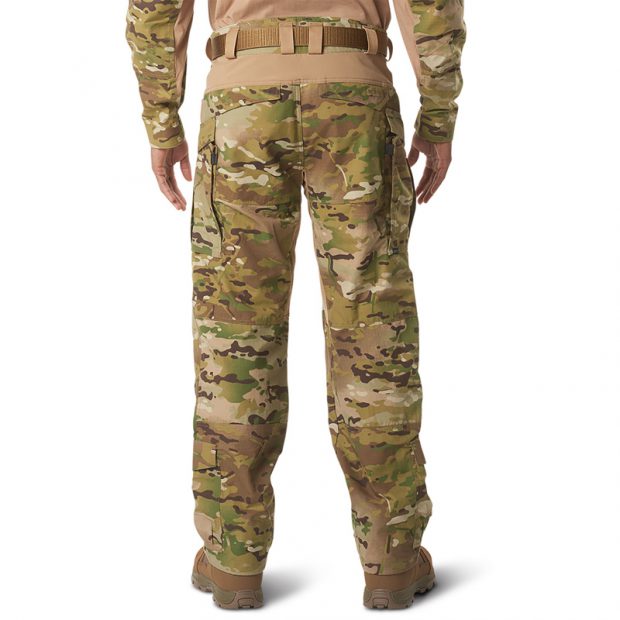 Overall, the biggest problem with the 5.11 Tactical XPRT MultiCam Tactical Pant is its price point. At $269.99 the pants are more expensive than a set of Crye Precision G3 combat pants. Now, is the XPRT MultiCam Tactical Pant great and amazing: YES! If you can afford these pants, you should. However, for most airsoft gamers out there, the price point is quite a bit more than what they will be comfortable with or used to paying for such an item.