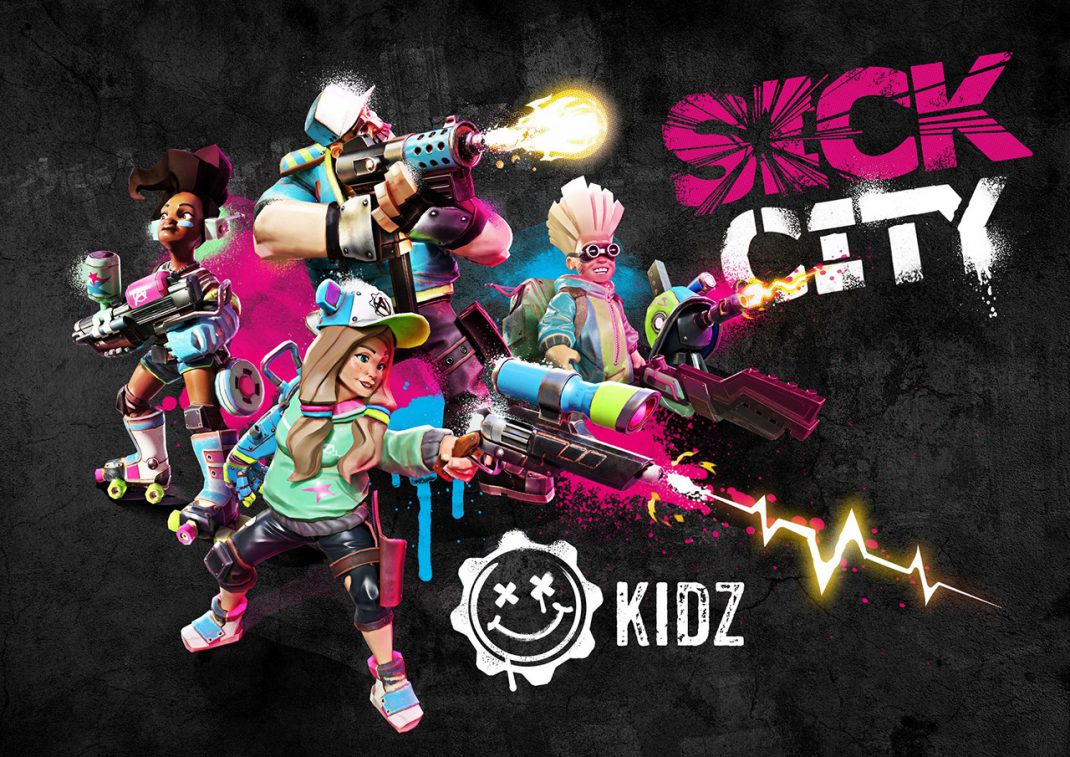 Hamburg, May 9 th 2017 – ROCCAT is moving deeper into the gaming sphere with its very first in- house developed title, Sick City, a Real Time Tactical Combat game. Sick City breaks with both conventional genre and developmental norms. The newly founded ROCCAT Games Studio will not only create a unique interpretation of action-based tactical combat, but more importantly, deeply integrate player feedback into core development decisions. This close proximity relationship between developer and community is the future of gaming. No other early access title integrates its players and prospective buyers so thoroughly in production.

Players will have the opportunity to actively participate in decisions that will shape the retail version of Sick City. New maps, factions, game types, campaigns, even the future of Sick City in eSports – these decisions will be placed in the hands of the player. It is a truly collaborative project. Sick City has a unique, unmistakable art style that’s timeless and very much ROCCAT. Factions and vehicles vary wildly, but they all come together in the world of Sick City in a way that players will instantly recognize. Gameplay is a modern twist on familiar genre favorites. It combines the strengths of tactical classics like Commandos’ exciting espionage maneuvers and the direct action of Company of Heroes without time-consuming foundation construction, topped with a dose of W arcraft 3’s unique heroes and powerful abilities. 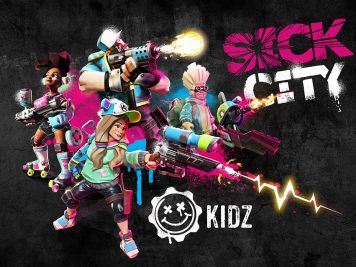 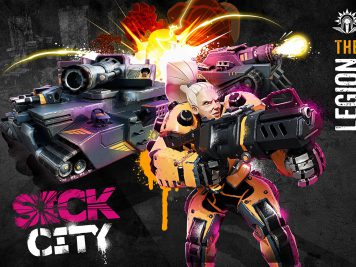 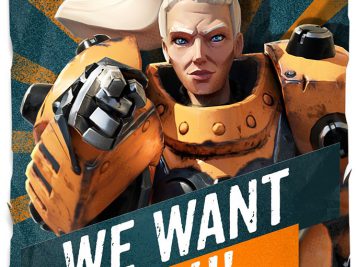 The melding of these components makes Sick City a unique player experience that strategy- enthusiast have not yet experienced; Fast-paced action and tactics in a post-apocalyptic world with unique squads, all with a valuable component to add to your combat strategy. That’s Sick City. René Korte, founder and CEO of ROCCAT says,” In the peripheral sector, we have increasingly involved the community in development of our products, the Sova and Modulok being prime examples. Gamer input was a key factor in making Sova a success, and building out the final Modulok concept.

Player input in the development process is the future, and we’re applying that to our game development process. Sick City is a competitive title, we design competitive products, it only makes sense to bring the competitive gaming community into our dev process. Community is an essential part of ROCCAT Games Studio’s endeavors. Our talented development team looks forward to working hand-in-hand with gamers to create a final product that is unique in the gaming world while still maintaining the classically ROCCAT signature everyone knows and loves.”