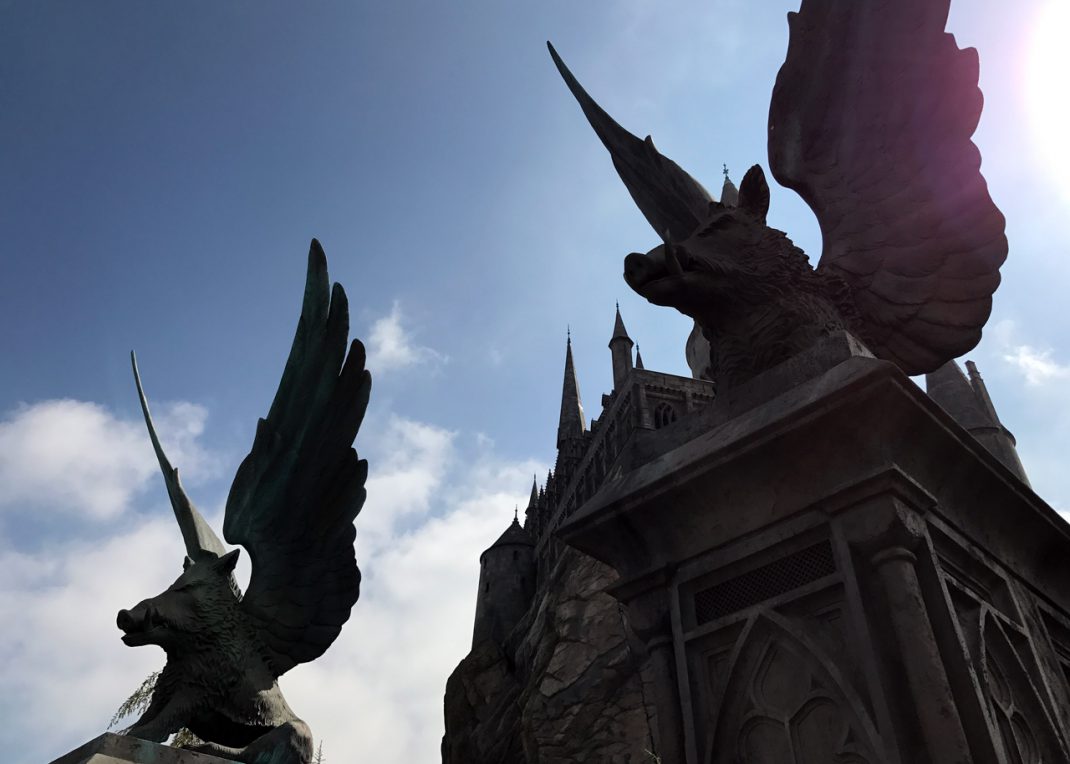 The good people over at Universal Studios Hollywood’s PR team allowed us entry into the park to check out the upgraded Harry Potter and the Forbidden Journey attraction located within the park’s Wizarding World of Harry Potter area. Recently, the ride’s projection system was upgraded once again – this time, to ultra-high definition 4K resolution and a higher frame rate of 120 FPS! You might recall that, originally, the attraction opened with a 3D projection system that relied on riders to wear special 3D goggles. The ride experience left something to be desired, so the park smartly transitioned the ride back to 2D. The standard definition version of the ride was immensely-fun, but you could see a lot of blur in the image quality of the projection system. This is party due to the fact that the ride video is rear projected onto curved screens. So with the 4K upgrade, I just had to come out and experience the ride again – at least it would provide a good excuse for drinking more butterbeer!

Arriving at the park early, one of the Universal Studios PR team members escorted us onto the attraction and actually rode it with us as she had yet to experience it for herself. The ride was a blast and the 4K update is very noticeable, especially if you rode it prior to the upgrade. The video is still a bit blurry, but nowhere near the degree it was before and it is a lot easier to track the action on the screen thanks to the enhanced frame rate. I didn’t notice any other upgrades to the ride aside from the new projection system, but that’s not a bad thing as the ride is pretty amazing as it is.

After riding Harry Potter and the Forbidden Journey, we went over to the Three Broomsticks in Hogsmeade and had a big American breakfast plate with eggs and bacon. Of all the dining experiences inside Universal Studios Hollywood, this restaurant has consistently been the best since its launch a year ago. Their variety of food – from breakfast platters to shepard’s pie to so much more is prepared well and features great taste. Unfortunately, I did find out that the hot butterbeer which wowed me during the Winter is no more. It appears to be a seasonal beverage and I can’t wait for the end of the year to see it come back. In the meantime, I will “make do” with my favorite frosty drink, the frozen butterbeer.

Universal Studios Hollywood is open daily. Check out their official website for ticket information and more. 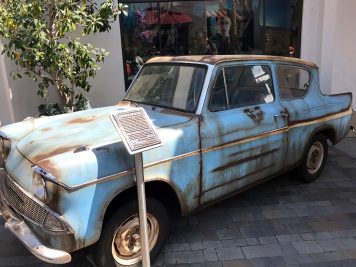 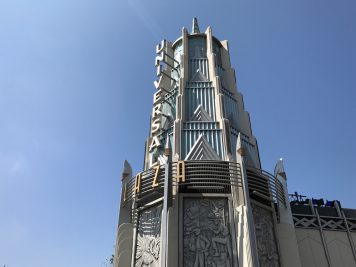 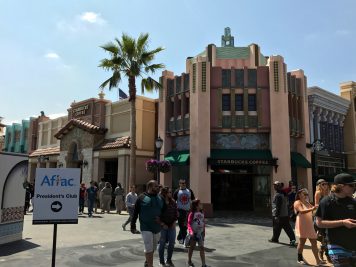 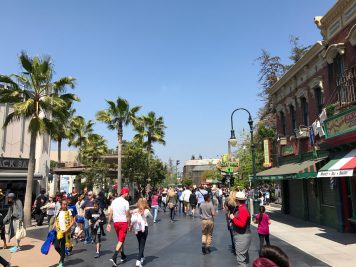 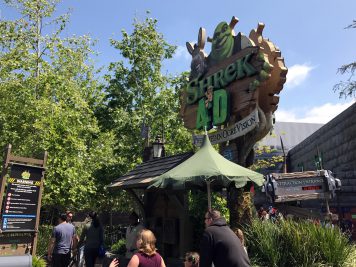 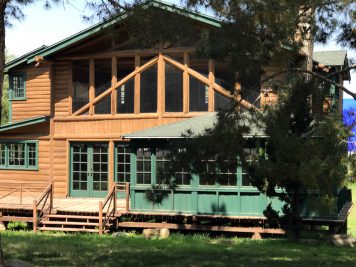 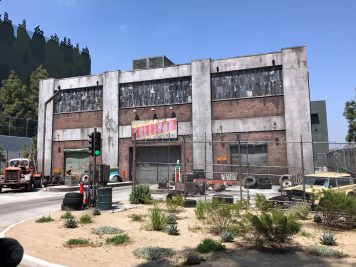 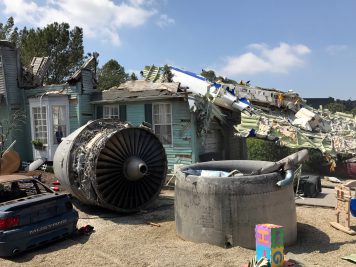 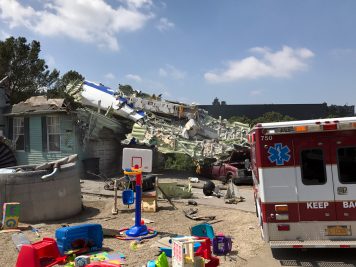 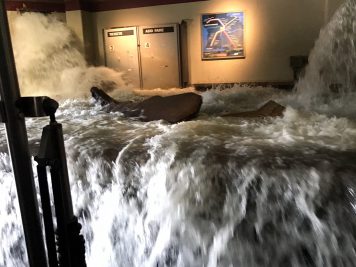 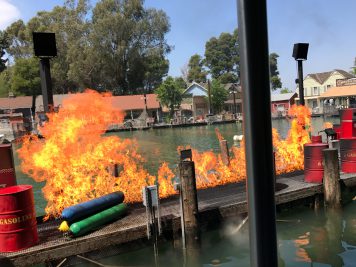 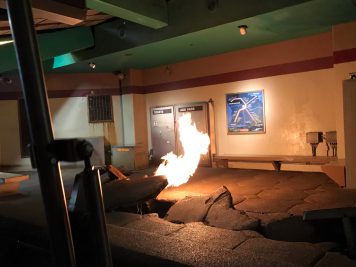 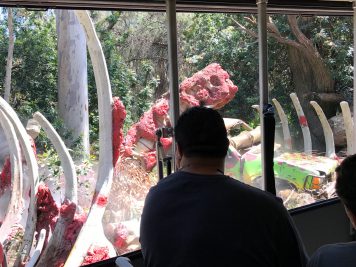 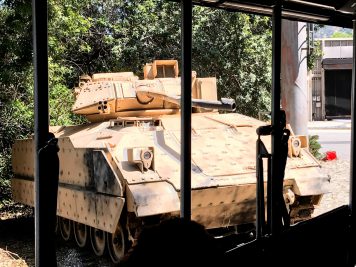 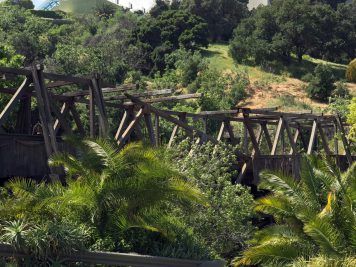 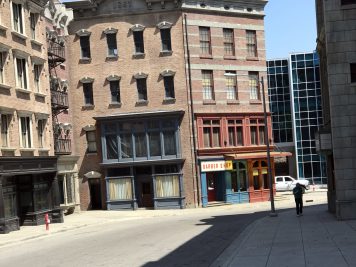 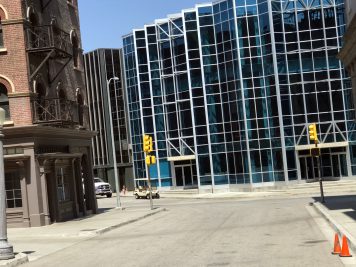 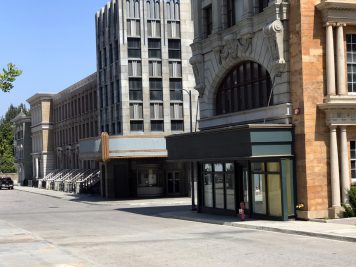 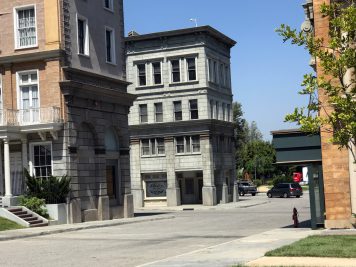 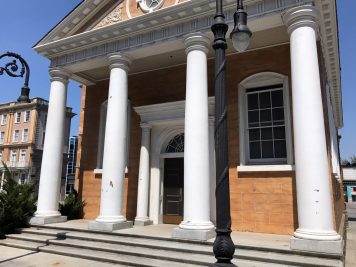 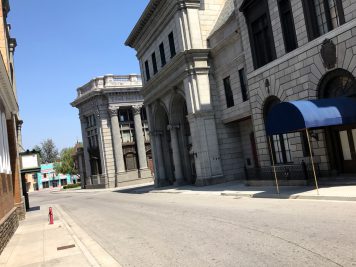 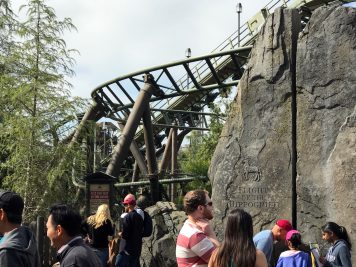 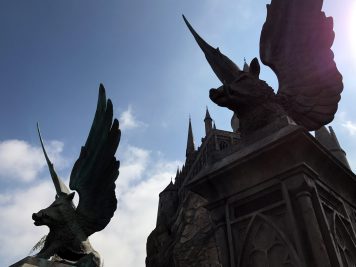