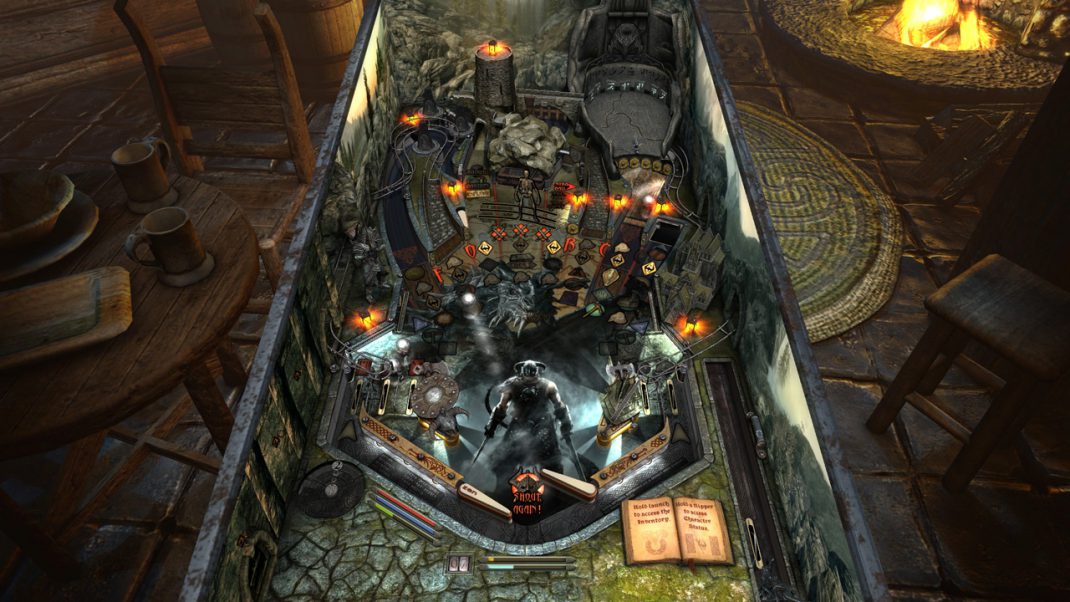 December 6, 2016 – Zen Studios is thrilled to announce that the Bethesda Pinball pack, an exciting three pack of tables based on based on Bethesda’s epic gaming universes: Fallout®, DOOM®, and The Elder Scrolls®, hits Zen Studios’ pinball platforms today! In celebration, we have released an awesome new trailer showcasing all three action-packed tables in the pack.

Stay alive in the stunning yet hostile environments of three fantastic pinball tables inspired by the most iconic Bethesda franchises. Explore the secrets of the post-nuclear wasteland in a world decimated by atomic war, join Factions, raid Vaults and collect Bobbleheads on the Fallout Pinball table, fight your way through the UAC research facility while taking on hordes of demons to earn the DOOM Slayer name on the DOOM Pinball table, and craft weapons, wield magic, equip armor, buy and sell goods, mine materials, find trainers and complete side quests before defeating Alduin and fulfilling your destiny as the Dragonborn on The Elder Scrolls V: Skyrim Pinball table. Each table features leaderboards, score tracking, exciting social features, and more!