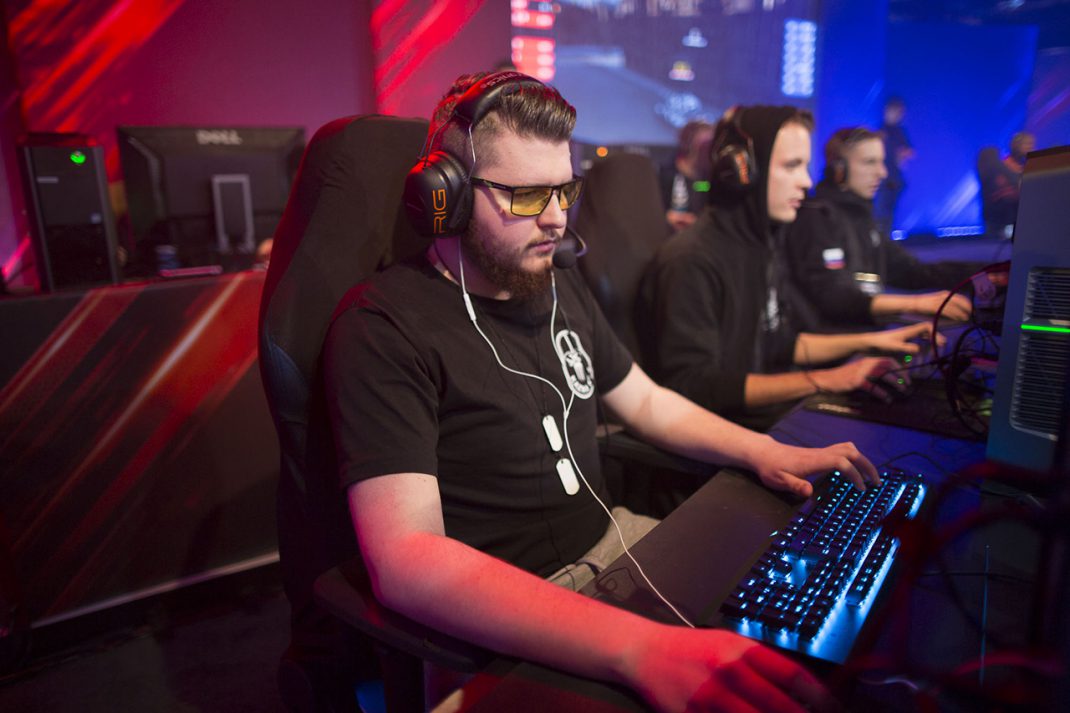 November 21, 2016 — This weekend, the 6 best teams from the EU, APAC and NA regions fought for 2 tickets to the Champions Rumble in Moscow and cash prizes. After a day of intense brawling, Ding took a resounding win over Kazna Kru, with both teams earning tickets to Champion’s Rumble. 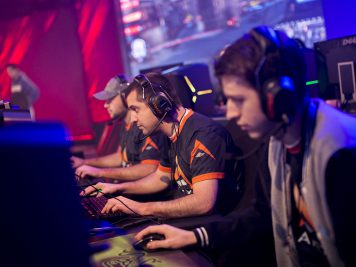 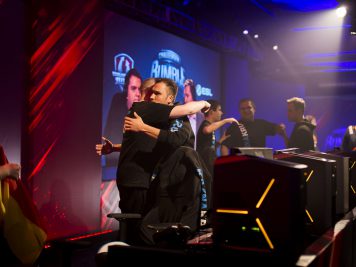 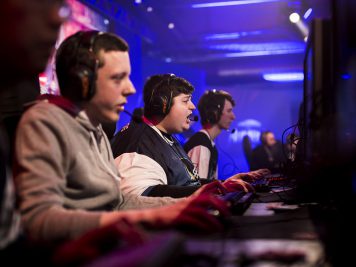 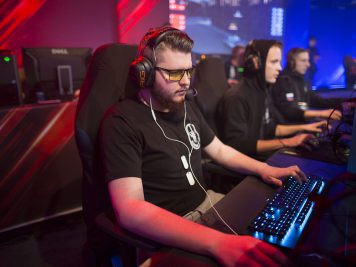 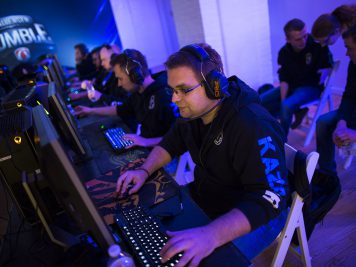 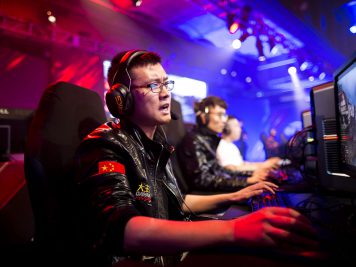 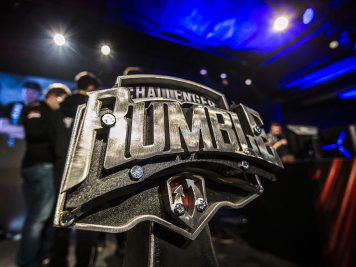 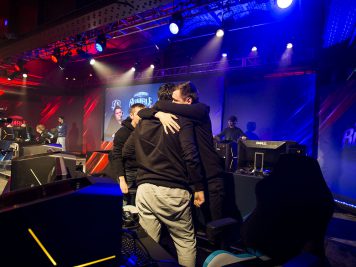 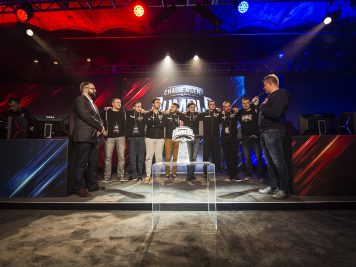 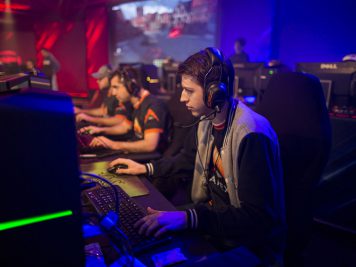 This year’s final fight will be taking place at WG Fest on December 17, the massive community gathering in Moscow, Russia, that shows off all things Wargaming. Thousands will be watching the Challenger Rumble champs face off with World Champion Na’Vi and the runner-up of the CIS Season 1 Finals, HellRaisers, to claim a ticket for the Grand Finals 2017.

However, who can forget that the Challenger Rumble also etched its first World of Tanks Blitz World Champion in history? C4 beat TEAM ID to take both the trophy and the cash back home. We couldn’t have stuffed any more eSports action into one weekend if we tried.

For more information on the WGL, visit the official portal: